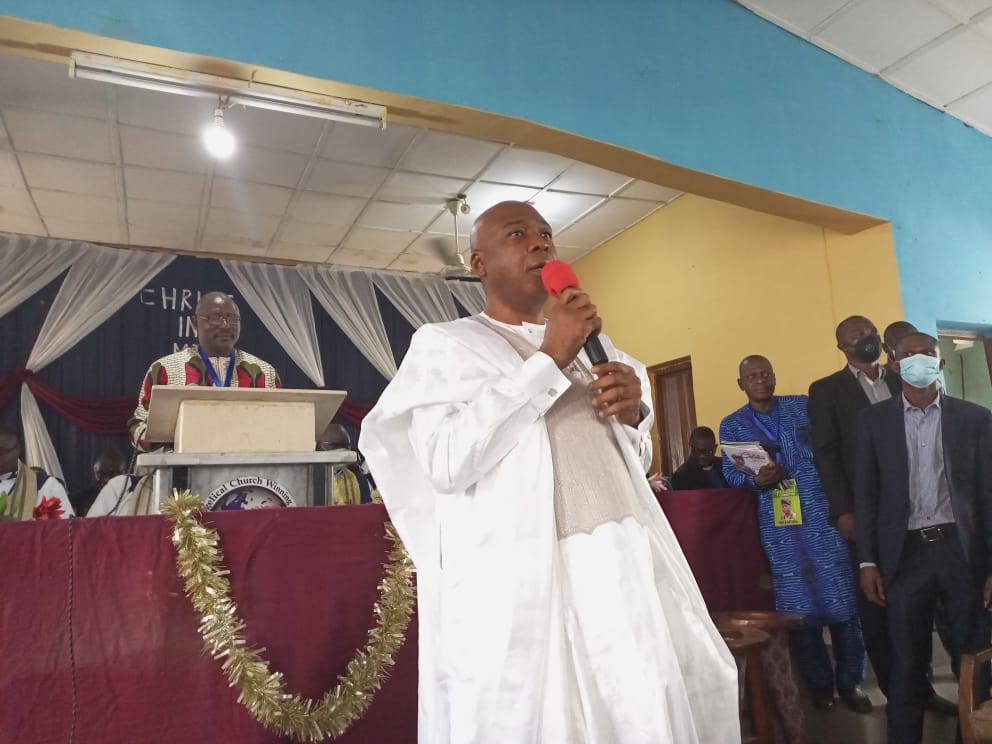 The representative of the Emir of Ilorin, the Olusin of Ijara-Isin applauded the former Governor of Kwara State, Dr Abubakar Bukola Saraki and his deputy, Chief Joel Afolabi Ogundeji, for several developmental strides that Isin land witnessed during their tenure.

Nigeria business tycoon, Alhaji Kamaru Abioye while giving his goodwill message, at the Funeral Service for the former Deputy Governor, Chief Joel Ogundeji, he sought the indulgence of the entire congregation to pray for Dr Saraki for God’s protection and divine guidance.

One of the children of the late former Deputy Governor of Kwara State,Ogundeji eulogized Saraki for his roles and relationship with their family.

He appreciated him for a good working relationship his late father enjoyed with Dr Saraki as Governor for eight years.