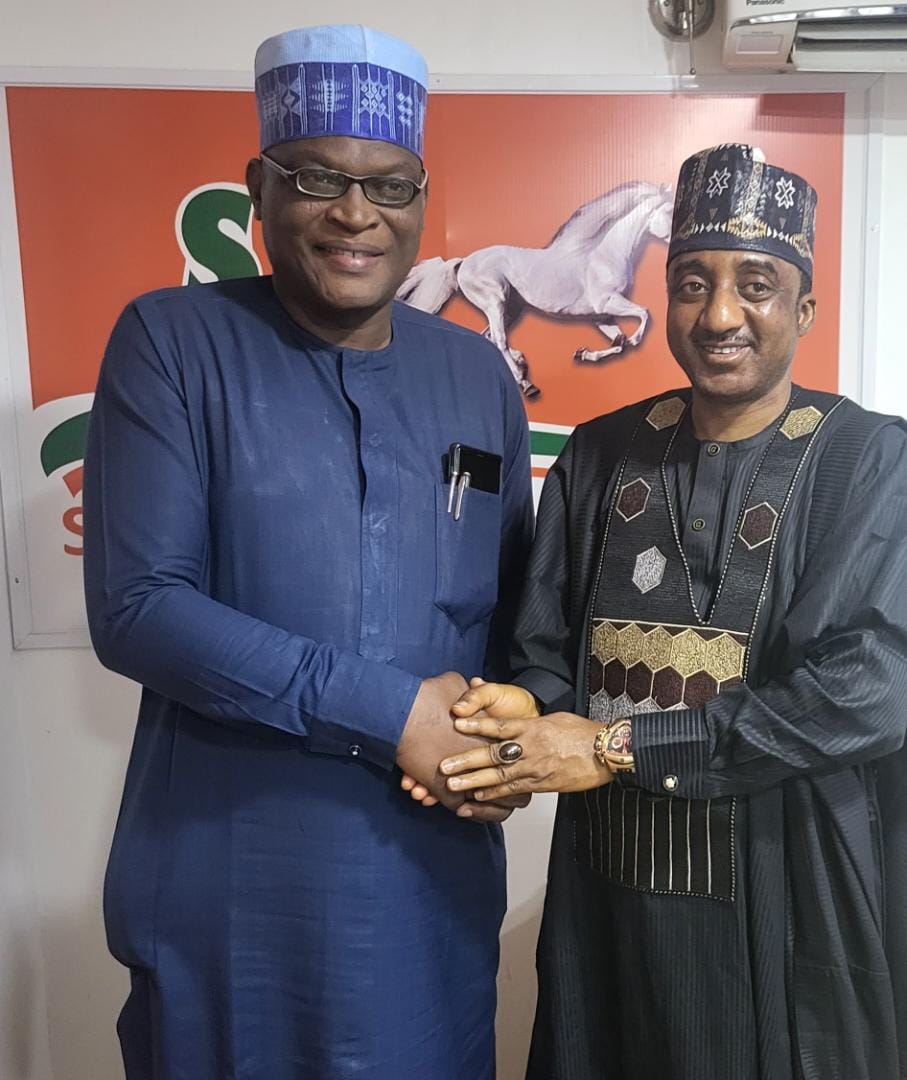 Alh. Bayero who is one of the major grassroot politician with the Saraki dynasty for over 20years with a wide range of supporters from kwara central senatorial district and a popular Son of the ilorin Emirate on Thursday met SDP National Chairman, Alhaji Shehu Gaban in Abuja.

He was one of the aspirants for the Federal House of Representatives in the just concluded primary election.