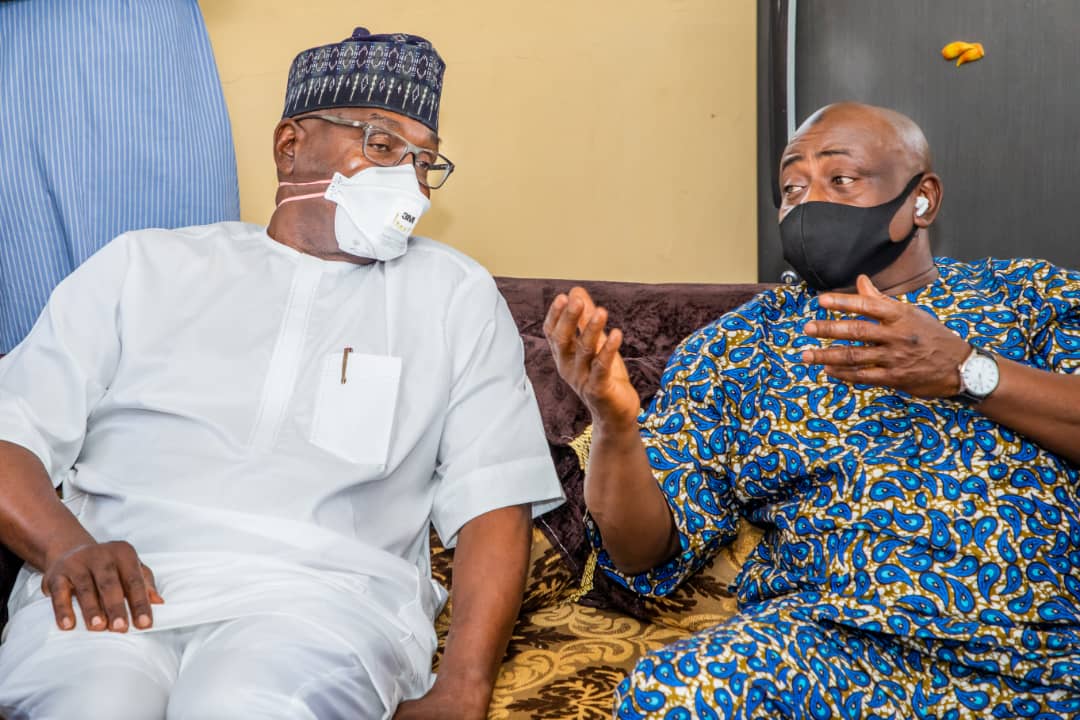 A group of Concerned Ilorin Youths has commended Hon. Abdulganiy Cook-Olodod for stepping down from Kwara governorship race. This is coming few days to the gubernatorial primary election of the Social Democratic Party (PDP) in the State.

It was gathered that Cook-Olododo had during a meeting of relevant stakeholders of the SDP in Ilorin, announced his decision to step down from the governorship race, citing interest of the party as his reason.

It was further learnt that the former Secretary to the State Government of Kwara has decided to seek a return to the House of Representatives, where he currently represents the people of Ilorin East and South Federal Constituency.

A statement signed by Barrister Y.A Obalowu who is the leader of the youth group, lauded Honourable Cook-Olododo for prioritising the party’s interest above his personal ambition.

The statement noted that with his decision to step down from race to get the SDP governorship ticket, the federal lawmaker had shown that he was not desperate about his ambition and he is for the unity, progress and success of the party.

“There is no gainsaying the fact that Honourable Cook-Olododo merits vying for the governorship ticket of the SDP, going by his experience and knowledge of Kwara politics. But we are delighted that he has placed the party’s interest above his. This is commendable.

“For the avoidance of doubt, Cook-Olododo had held several political positions in the past that merit him vying for the Kwara governorship race. The previous positions he had held include Chairman of Ilorin East local government, Commissioner for Water Resources, Chief of Staff to former Governor Bukola Saraki and Secretary to the State Government of Kwara.

“As an experienced politician, he also served his former parties, PDP and APC in different capacities including serving as the State Coordinator of President Goodluck Jonathan Campaign Council in 2011 and Member, Electoral Committee of the APC 2018 National Convention, among others.

“From the foregoing, one can see that Hon. Cook-Olododo is well experienced to run for the Kwara governorship race, but as a loyal party man, he has, in the overall interest of the party, chosen to drop his ambition. This has clearly shown that he is not desperate about his ambition and he is for the unity, progress and success of the party. We wish him the very best in his endeavours.”