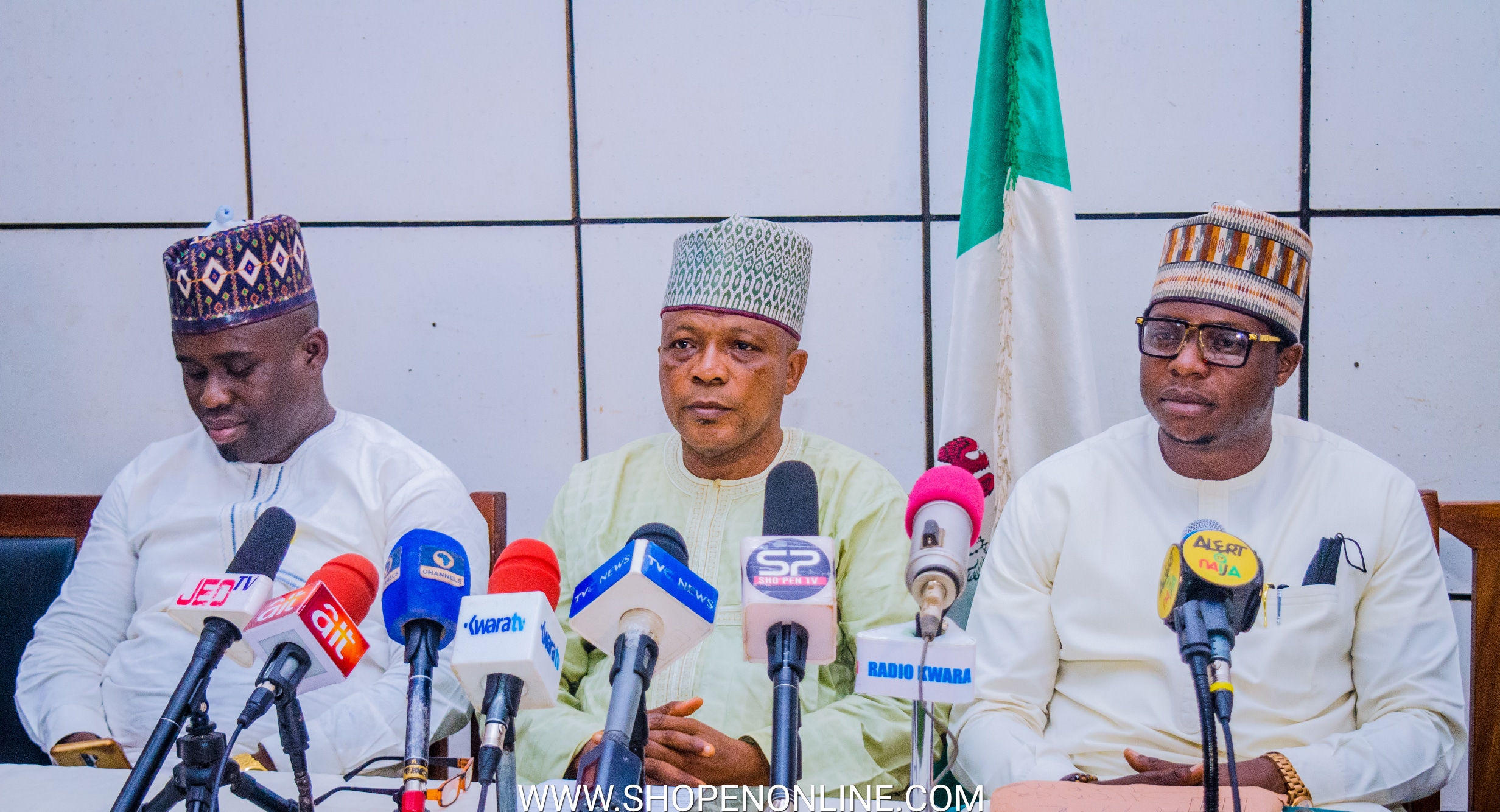 Kwara State Government on Thursday revealed that nine out thirteen farms in Shonga Farm was sold with no remittance.

The state government said Shonga Farm had been fraudulently negotiated into underwriting the debts incurred by the former administrations.

At a press briefing to explain the recent take over of two Kwara properties by Assets Management Corporation of Nigeria (AMCON) owing to about N1.7bn debts of the Farm,  the government said more than a cumulative sum of N5bn of public funds and loans secured with the government as guarantor have been sunk into the agricultural project with no traces of any dividends to the people of the state.

The government said out of the 13 autonomous farms set up with public funds, nine had been sold out with no kobo paid to the public coffers, even when the government is supposed to hold a paltry 10% equity in each of the farms.

The government explained that the reason AMCON took over the Kwara properties in Abuja is to recover the bad loans that the Farm owes a consortium of banks that invested in it dating back to 2007 because the Shonga Farm Holdings could not pay back on the agreed timeline.

It said AMCON had to hold the state responsible because it is listed among the shareholders of Shonga Farms Holdings Ltd, even though its share — allocated to it only after public noise in the early 2000s — is not anywhere commensurate with its huge investments in the project.

Asked why the government has not taken legal action against the perpetrators of the alleged fraud, Jawondo said crimes perpetrated through fronts and companies take years to unravel and that government will take action once it gathers every document necessary to do so, including files and transactions tucked away by previous officials.

For instance, the sale of nine farms – in which the government ought to have 10% equity shares – was done secretly without any document left for the government to trace how the transaction was done, at what amount they were sold, the billions of naira proceeds of the sale, and who the buyers were, while no board resolution existed to show that shareholders consented to the divestment process in line with the law, according to Jawondo and AbdulMajeed.

“When such mind boggling frauds are committed using companies and fronts, it may take many years to unravel the web of conspiracy. It is not enough to prosecute for the sake of mere prosecution. But rest assured that we will prosecute everyone involved when we get all the evidences,” Jawondo said.

“By section 61 of AMCON Act, a debtor or a debtor’s company is defined to include directors or shareholders. That is where Kwara State properties came in. As a shareholder in Shonga Farm Holdings (however little these afterthought shares are, compared to our investment), we are liable for the failures of the farm. What happened was that three out of the five banks who later invested in the Shonga Farm sold their debts to AMCON. So, AMCON inherited these debts and started pursuing Shonga Farm Holdings (which included Kwara government) to come and pay.

“At a point they negotiated and they were allowed to pay a little less than a billion naira within a time frame. They were left with N283 million. They could not pay within the time limit. Don’t forget I said that this loan went to small small farms, not even Shonga Holdings. In fact, this Shonga Holdings was just a body established without anything doing other than managing these small farms. Then, they now exited (after fraudulently activating Clause 17) which means that Shonga Farm Holdings has nothing in these small farms again. The 60% even given to Kwara is already gone. You can see the scam.

“So, as far as AMCON is concerned Kwara is still a shareholder in Shonga Farm Holdings, even though it is doing nothing. It was on this basis that AMCON approached the Federal High Court and sought an attachment of Kwara properties. This basically means we are responsible for the woes of Shonga Farm even when no dime or dividends have come to the people of Kwara State despite its huge investments there.