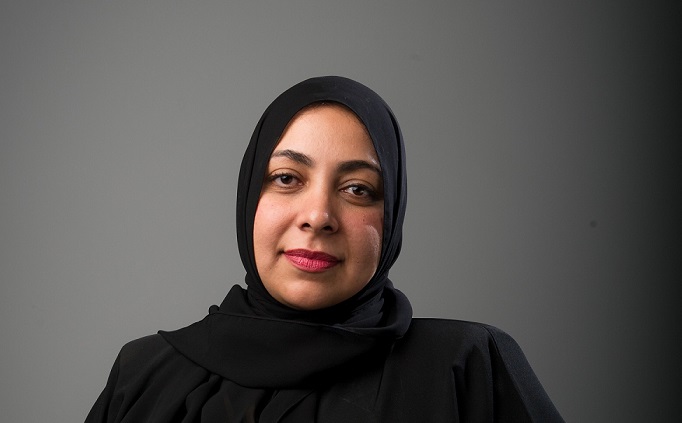 Khadija Patel, the head of programmes for the International Fund for Public Interest Media and the former editor-in-chief of South Africa’s Mail and Guardian newspaper was elected yesterday as the 35th chair of the International Press Institute (IPI)‘s global Executive Board.

“I’m honoured to be entrusted with this position”, she said. “And I look forward to steering the IPI through this challenging period of media history. The IPI is a cherished institution and is best placed to bring together the diversity of our industry to forge ahead during a period of significant upheaval.”

Patel was elected by fellow members of IPI’s Executive Board during the organization’s World Congress and General Assembly, held September 15 to 17 in Vienna, Austria.She replaces Markus Spillmann, former editor of Switzerland’s Neue Zürcher Zeitung, who served two terms after being elected to the position during IPI’s 2018 World Congress in Abuja, Nigeria.

“We are thrilled to welcome Khadija Patel as IPI’s new Board chair, and greatly look forward to working with her to address the challenges facing independent journalism across the globe. It is no surprise that Khadija earned the trust of her fellow Board members to take over the chair position, and her deep experience as a journalist and editor makes her perfectly suited to this role.”

She added: “For me and all the colleagues at IPI, it has been a great privilege to work closely with Markus Spillmann over the past three years of his chairmanship. He has provided very valuable guidance to IPI in a difficult period as the global pandemic forced IPI to revise the way we work in order to serve our global network.”