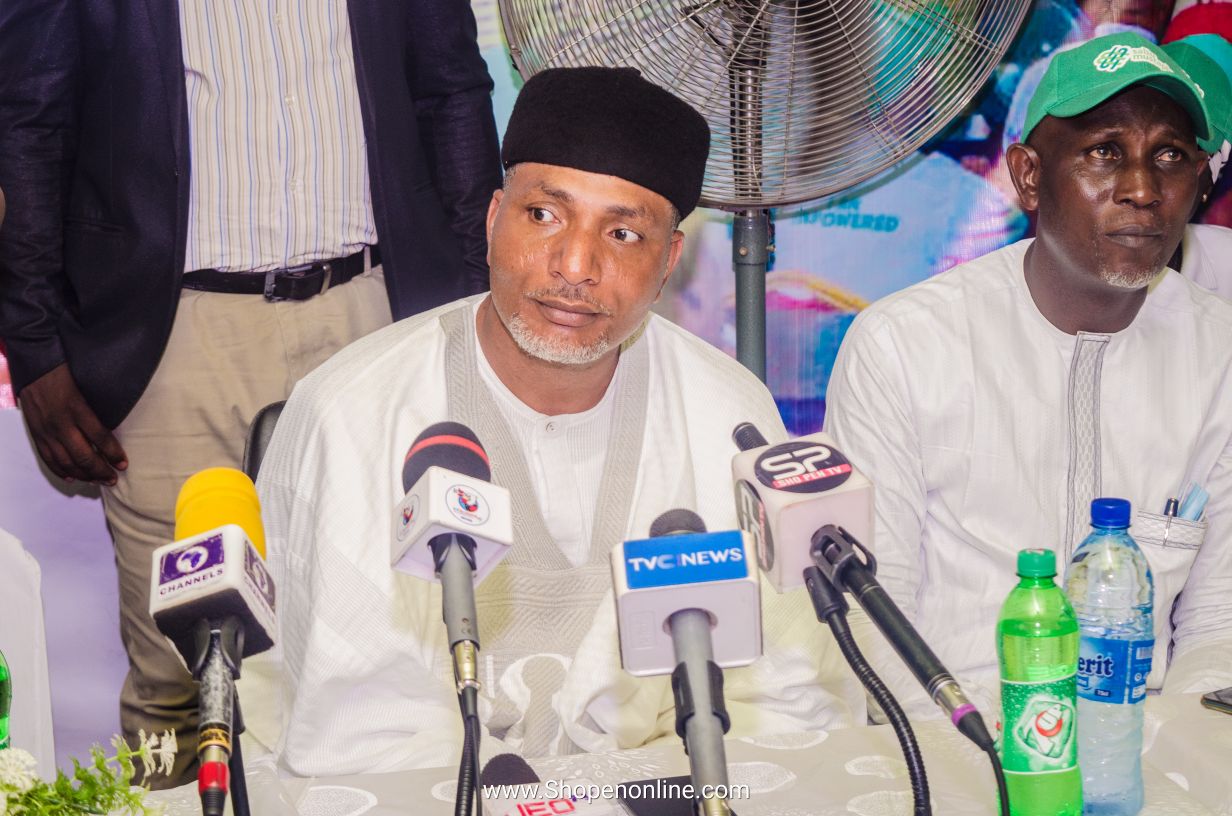 2023 coming general elections is extremely significant for the future direction of Nigeria, the stakes are so high for the people taking into cognizance the current economic situation and political turbulence. The people need hope and face a tough situation.

Political parties play a major role in the actualization of true democracy, they are the bedrock of every result of public political office. For instance, if the political parties are neck-deep into imposition and lack internal fairness in the selection of the party flagbearers it would ultimately lead to election malpractices at the general elections.

One of the reasons for failed governments is the inability of the electorates to elect freely whom they choose.

If political parties imbibe the right discipline in the administration of their affairs it will help check the system in general. Because perhaps it’s the same actors that are in the game.

Nigeria is at a tipping point, both in terms of economic growth and in the human development of its more than two hundred million citizens.

The future of APC presents an opportunity for Nigeria to tackle some of its major problems challenging the growth of the nation.

Any moment from now the All Progressive Congress would be performing the final rites for its National Congress that would see to the emergence of a new party chairman.

Who is Mallam Saliu Mustapha and why you should pay attention to his campaign?

The media describes him as the Next APC National Chairman while the party faithful calls him the anointed HELPER.

Born on September 25, 1972, into the reputable family of Issa and Maryam Mustapha of Gambari Ward in Ilorin East Local Government Area, Kwara State.

Saliu was groomed at an early age to imbibe the core traditional and religious values of discipline, courage, honesty, piety and hard work upon which the ancient city of Ilorin was built. He has continued to hold on to these values to date in a way that reflects in his daily living.

Saliu Mustapha is widely travelled and highly socialized.  Armed with a rich Business resume Saliu Mustapha is a solid goal-getter. He speaks a variety of Nigerian languages; namely Hausa, Yoruba, Igbo, and Okun.

Mallam Saliu Mustapha’s administrative experience has been super awesome, a former deputy national chairman of CPC. He played a major role in the merger of the party with other legacy parties that gave birth to the APC. He was a signatory to the alliance on behalf of the CPC.

Mallam Saliu Mustapha once served as the National Publicity Secretary of the Progressive Liberation Party (PLP) between 2001 and 2002 under the leadership of Dr Ezekiel Ezeogwu. In 2003, Mustapha and other like-minds formed the Progressive Action Congress (PAC). He was the National Publicity Secretary of the party.
He was a member of The Buhari Organisation (TBO) and the Buhari Campaign Organisation (BCO).

Saliu Mustapha has a rich history of humanitarian services that spans over two decades. He founded the Saliu Mustapha Foundation, SMF to serve as a platform for human empowerment and community development. Thousands have consistently benefitted from his empowerment drive and job creation opportunities.

Ideologically driven, Mallam Saliu Mustapha represents the new breed of politicians that are set to take the leadership of the Nation to an all-new enviable height.

The focus of his campaign has been restoring the original ideologies of the founding members of the APC which is centred on justice and fairness. His emergence is expected to develop change leaders who can create social impact in addressing the multiple challenges facing the nation today.