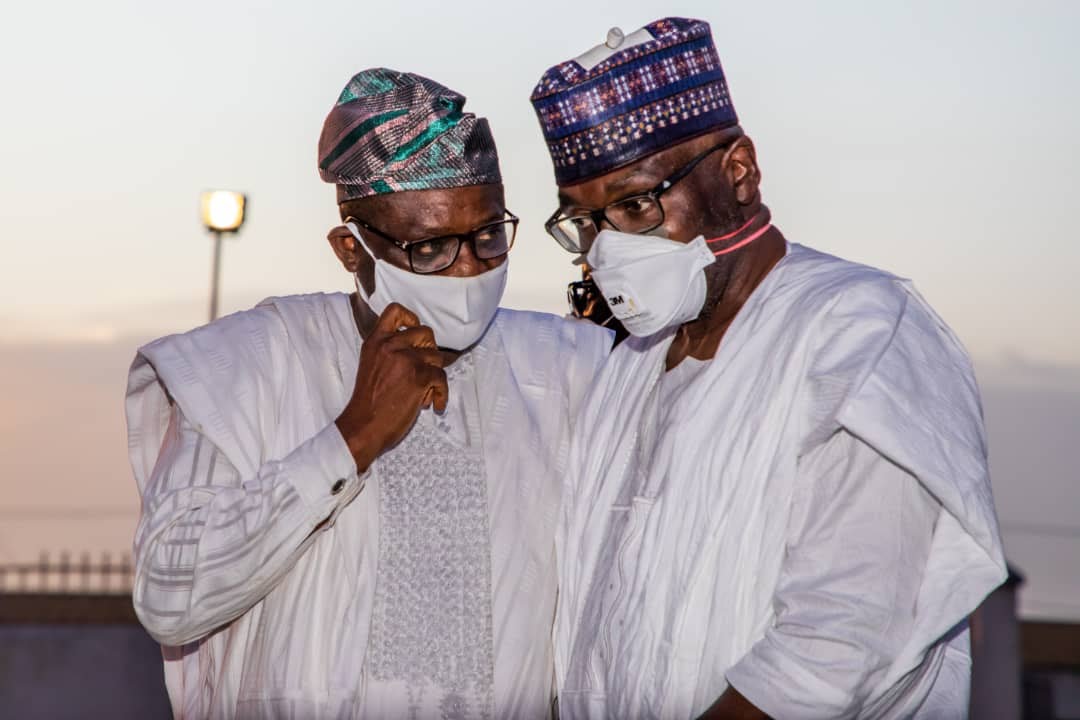 Kwara State Governor,  AbdulRahman AbdulRazaq has congratulated Oloriewe Raheem Adedoyin on his election into the governing board of the International Press Institute in Vienna.

Governor  Abdulrazaq in a statement issued by his spokesman, Rafiu Ajakaye during the weekend, described Adedoyin’s election as a great honour well deserved for an outstanding media professional and administrator who has remained committed to the ideals of ethical journalism for many years.

“This is a great honour to us in Kwara and Nigeria as a whole. I have no doubt that Oloriewe will represent Kwara and Nigeria well on the global stage especially at this time when the media industry and professional journalists are faced with the challenge of balancing between free speech and organised forces of alternative facts, fake news, and disinformation which put true media professionals at great risk of public distrust,” the Governor said.