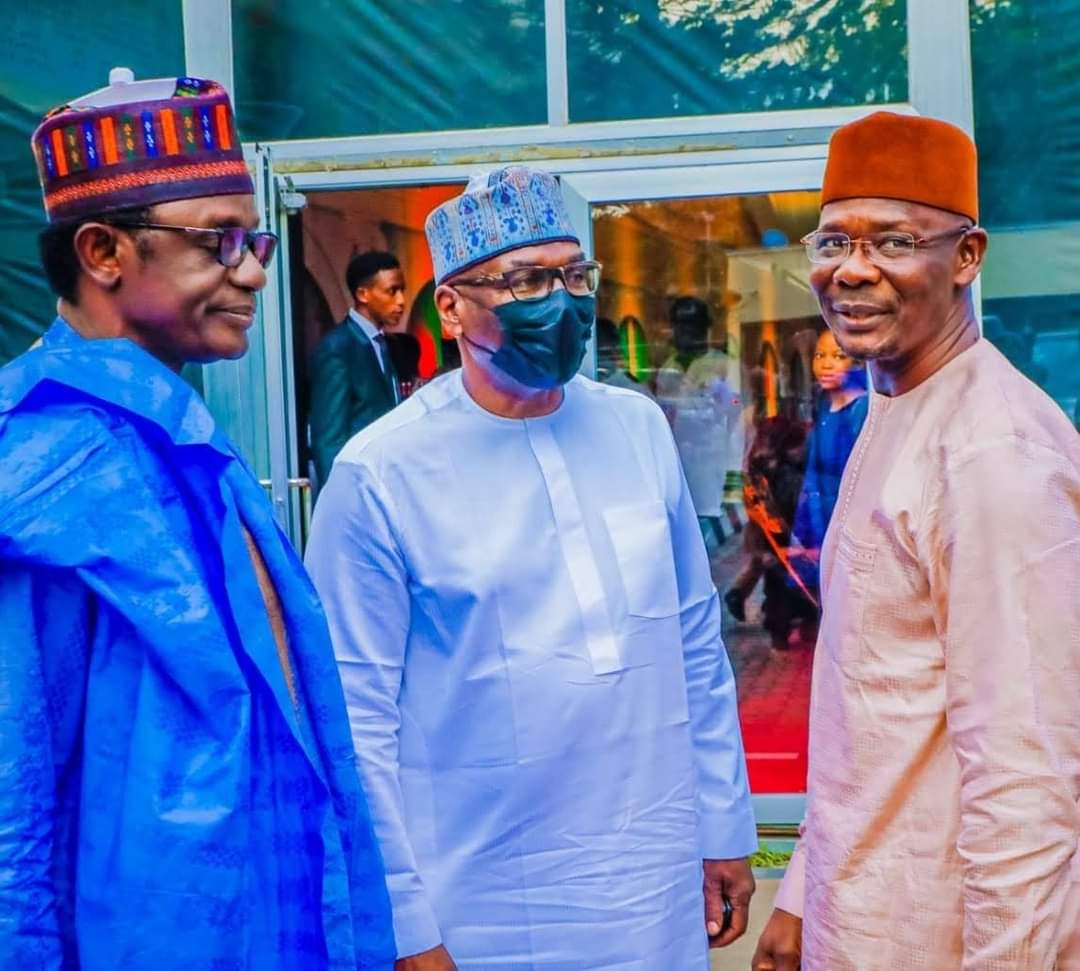 Members of the Lagos State House of Assembly resumed plenary on Monday with a resolution to write commendation letters to Northern governors on the platform of the All Progressives Congress (APC) for their collective decision that resulted in the victory of Asiwaju Bola Tinubu during the party’s recent convention.

President Muhammadu Buhari, Southern governors on the platform of the APC, the Conference of Speakers and the National Assembly are to also receive letters of appreciation from the Assembly.

The House, which also resolved to send a congratulatory message to Tinubu, who the lawmakers called a ‘golden fish’, thanked the presidential aspirants who stepped down from the race and supported the former governor of Lagos state to victory.

This is as the members of the House further took turns to eulogise the Speaker of the House, Rt. Hon. Mudashiru Obasa, who is known to have commenced the mobilisation for Tinubu long before the latter officially declared his intention.

Recall that Speaker Obasa, since 2020, had visited many states of Nigeria canvassing for support for the emergence of Tinubu as APC flag bearer.

In his contribution, Obasa said the outcome of the primary election was worth celebrating, especially in relation to the number of people who supported and played various roles to ensure Tinubu’s victory.

According to him, the action of the Northern governors has further deepened democracy and unity.
Ahead of the convention, the APC governors in the North had resolved to support a Southern aspirant. They also made their decision public.

“That singular action of the Northern governors is proof and testimony that Nigeria’s democracy has come to stay and that Nigeria will continue to exist as one. It goes beyond giving Asiwaju support and shows that in togetherness, we can take this country forward.

“The emergence of Asiwaju gives hope that there are better days ahead where we would have an egalitarian society.
“We have absolute confidence that just like he did it before, he can do it again,” the Speaker said as he recalled the various achievements recorded by Tinubu as governor of Lagos state.

He tasked stakeholders and party leaders to intensify their support for Tinubu ahead of the general election.

On his part, Hon Abdulsubur Olayiwola described Tinubu as a political warlord just as he argued that the presidential candidate’s Abeokuta declaration helped his victory.

He also noted that Obasa started reaching out to Nigerians from other parts of the country even before it became public knowledge that Tinubu would run for the position.

Hon. Tobun Abiodun, confirmed that Obasa started the move even “things were still sketchy”, his colleague, Hon. Adedamola Richard Kasunmu, said: “Nigeria as a nation just got lucky because by 2023, we are going to have a President who has the grace to move this country to greater heights.

“With a true democrat in the person of Asiwaju, a new Nigeria beckons.”
He described Obasa as a man with foresight for championing Tinubu’s cause.

Also contributing, the Majority Leader of the House, Hon. Sanai Agunbiade, described Tinubu as a man whose time to lead the country has come.

While commending Obasa, Agunbiade added: “We must go back to our constituencies and ensure that those who would vote for Asiwaju get their Permanent Voters Cards (PVCs).
For Hon. Gbolahan Yishawu, Tinubu reaped what he had sowed for many years with his victory at the convention.