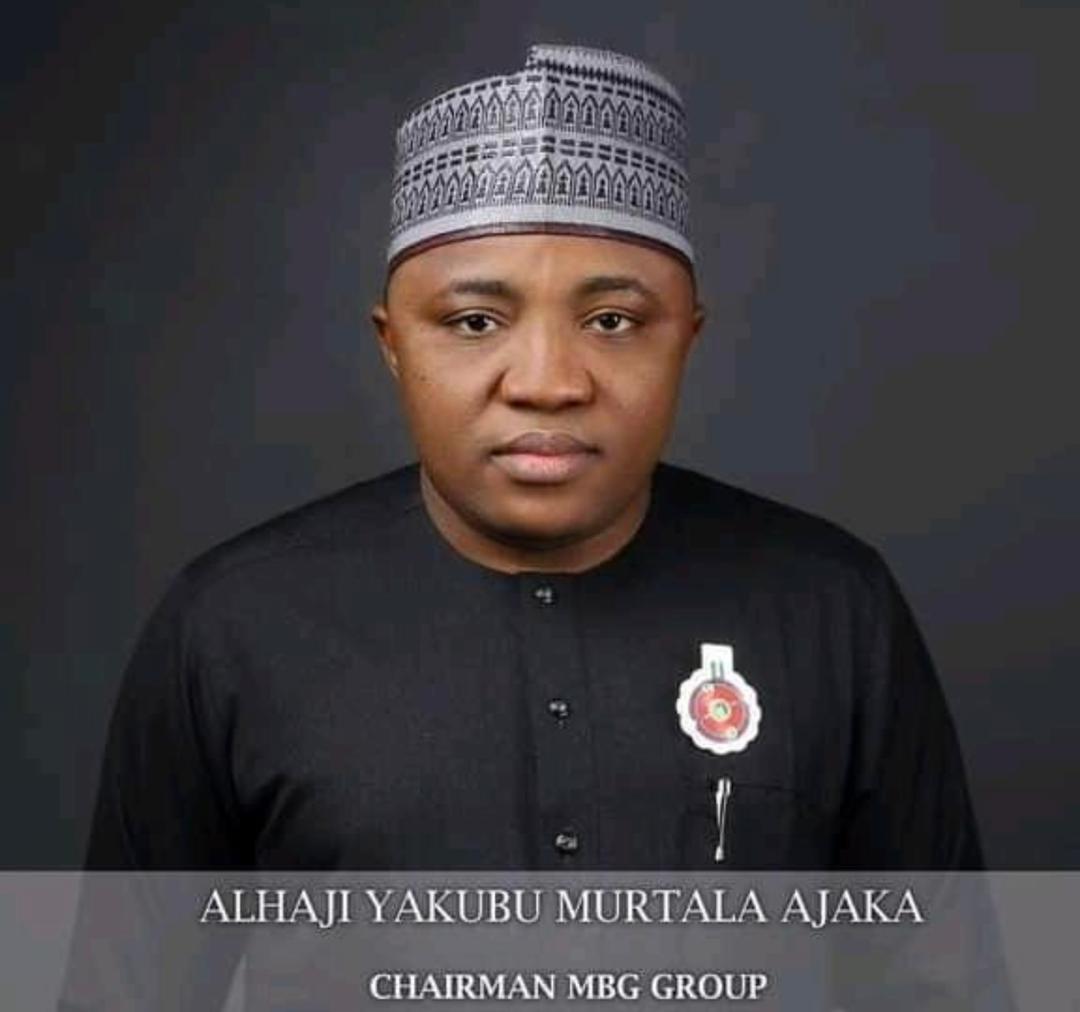 The National Deputy Publicity Secretary of  All Progressives Congress (APC), Hon. Yakubu Murtala Ajaka, has described the victory of the party’s presidential candidate Bola Ahmed Tinubu, as a deserved reward of his many years of Investment put into building men and raising leaders across Nigeria.

Hon. Ajaka expressed confidence that millions of Nigerians who appreciate Tinubu’s enormous contribution to nation-building, and believe in his ability to transforming Nigeria into a more prosperous nation, will rally round him during the electioneering campaign and eventually vote for him enmass.

The former Lagos state governor emerged victorious at the just concluded special convention of APC to elect its presidential candidate.

In a congratulatory message released Thursday in Abuja, the APC deputy spokesperson said Tinubu’s emergence “is a testament to your sagacity as a person, your astuteness as a politician and your doggedness in pursuing your ideals.”

According to Ajaka, Nigerians can’t wait to show Tinubu massive support during campaign.

“I join the multitude of your supporters to celebrate with you and congratulate you on the no-mean feat you achieved, emerging as the standard bearer of our great Party, the All Progressives Congress (APC)to the 2023 presidential elections.

“Your victory is a deserved reward for the many years of investment you have put into building men and raising leaders across Nigeria.

“As we look forward with excitement to the commencement of campaigns, I have no doubt that the millions of Nigerians who appreciate your enormous contribution to nation-building, and believe in your ability to transforming Nigeria into a more prosperous nation, will rally round you to massively support you and our Party to victory in February’s election.”