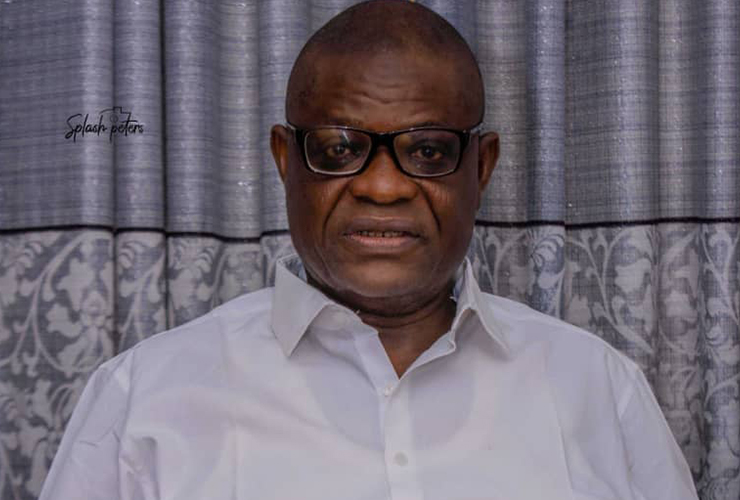 Adedoyin stated this in IPI Media series published by the global organization which is the convergence of top media practitioners, known for promoting Press Freedom.

The former Kwara State commissioner for information and  a lecturer in the Department of Mass Communication, University of Ilorin said journalism cannot die.

What are the big challenges for independent journalism today in Nigeria?

Independent journalism has always faced funding and safety problems in Nigeria, which have only escalated with the COVID-19-induced economic downturn and with the rise of non-state actors in armed activities. The consolidation of Boko Haram, ISWAP and other terrorist groups and the ascendancy of nationalist groups, some of which have taken to armed struggle in their secessionist quests, have made the practice of journalism a difficult undertaking in Nigeria. The patronage of traditional media has nosedived over the years, but now it is even more difficult to fund, and risky to do, investigative reporting.

Another challenge we face is in the ethical terrain. Quackery is a problem; the training and re-training of journalists on the ethics and practice of journalism is scanty. Social media has taken over as the king of journalism, but they are doing a poor job of it.

How might IPI make a difference? What do you see as IPI’s strengths?

IPI is well-respected in Nigeria, especially since the Nigerian National Committee hosted the very successful World Congress and General Assembly in Abuja in 2018. IPI’s recognition has only increased in the wake of my election to the IPI Executive Board, which elicited a rare congratulatory message from the president of Nigeria, Muhammadu Buhari.

It’s important for IPI to pay greater attention to what is happening in Africa, through press freedom missions and programmes. And it would be heartwarming to have a large African contingent at the World Congress in New York next year.

What makes you feel optimistic about journalism?

Journalism can’t die. Traditional media will survive these hard and harsh times because the people’s desire to be informed, educated, and entertained is enduring. Despite the glaring challenges facing it, the Nigerian media is still vibrant, bold, and influential. In the midst of the national economic difficulties, the citizenry still embraces the media as a tool for survival, to make economic decisions, hold the government accountable, and shape public opinion.

What do you hope to achieve in your term on the IPI board?

I hope to get the Board to pay attention to press freedom abuses in Rwanda, Tanzania, Egypt, Zambia, and other African countries where they occur. It is my goal to attract funding and programmes on the safe and ethical practice of journalism in Nigeria and Africa.