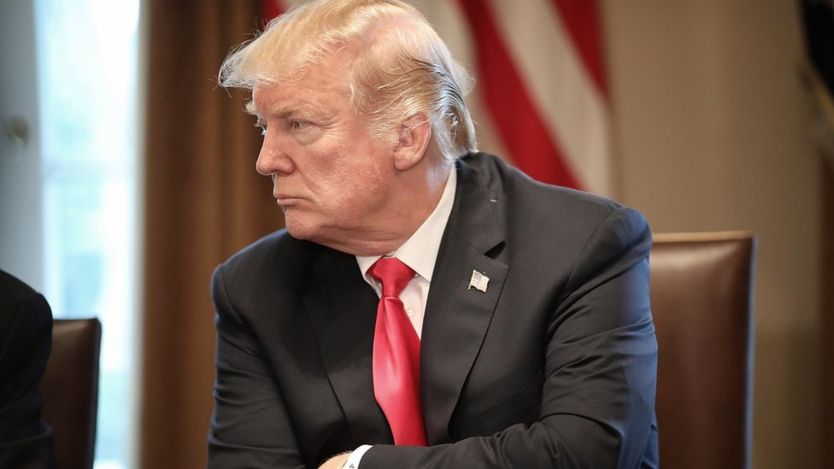 Lower courts had deemed the ban unconstitutional, but the US top court reversed the decision in a 5-4 conservative majority ruling.

At a White House meeting to discuss Mr Trump’s proposed border wall he lauded the decision as “a tremendous success”.

The court’s reversal is viewed as a victory for the Trump administration.

The ban prohibits most people from Iran, Libya, Somalia, Syria and Yemen from entering the US.

Mr Trump said the Supreme Court decision was a “great victory” for the nation and constitution.

“The ruling shows that all the attacks from the media and the Democrat politicians were wrong, and they turned out to be very wrong,” he added.

“And frankly, a lot of those countries are not the same places anymore.”