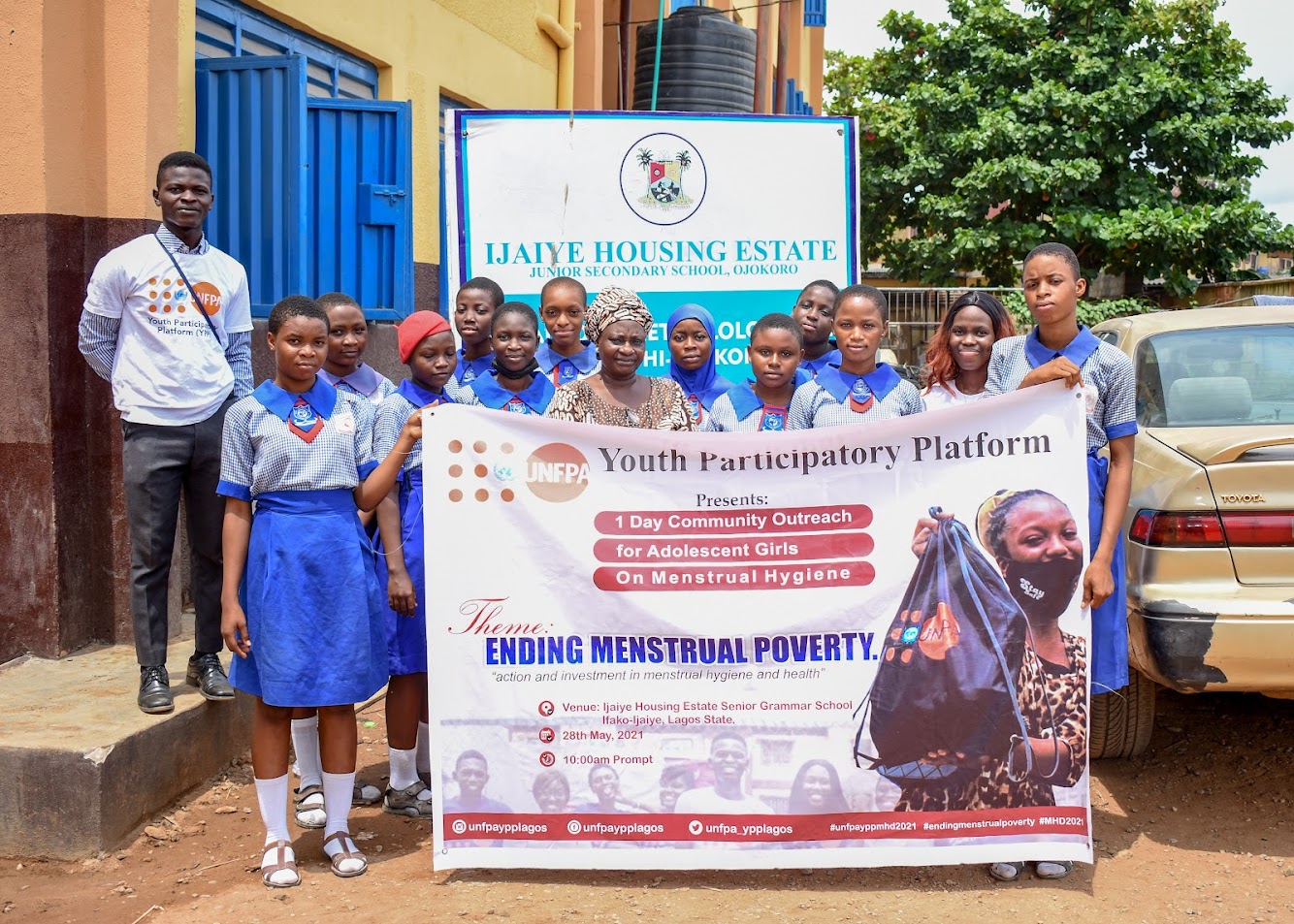 The United Nations Population Fund Youth Participatory Platform (UNFPA) , has partnered HACEY Health Initiative to empower over 100,000 Nigerian youths on sexual and reproductive health education .
This is contained in a statement issued by the
Coordinator, UNFPA/YP, George Adjete and made available to journalists .
George disclosed further that the collaboration by both organizations was aimed at
raising awareness, training and granting young people access to available sexual and reproductive health, HIV and AIDS services.
The statement also indicated that over 100,000 Youths in four states of the Southwest region of Nigeria, that is , Oyo, Lagos, Osun and Ekiti were trainned successfully in areas of need under the initiative known as Beyond Treatment For Us Project (BT4U ) .
The statement reads : ” The Beyond Treatment for Us (BT4U) project was piloted in response to the new political declaration on AIDS 2021 as well as the emergence of the second wave of the Covid-19 pandemic and implemented in July 2021″
Globally, HIV/AIDS is a leading cause of mortality among young people. In 2020, UNAids reported that 37.7 million people were living with HIV, and of these people, 36.0 million are adults, while 1.7 million are children between ages 0–14 years.
” The project targeted young individuals across four states namely: Lagos , Oyo, Osun and Ekiti states, thereby providing them with necessary information on HIV and AIDS prevention and treatment ”
” This also involves free HIV and AIDS testing as well as counselling services to over 100 young people”
“Over 300 adolescents were trained on menstrual hygiene, 63 young people with free HIV testing services and over 50 young SRHR Policy advocates were trained on Evidence based Advocacy.”
“Thankfully, these activities have contributed immensely to the increase in access to Sexual and Reproductive Health information and services for young people especially trans-genders, sex workers, prisoners and homo-sexual in Southwest Nigeria”