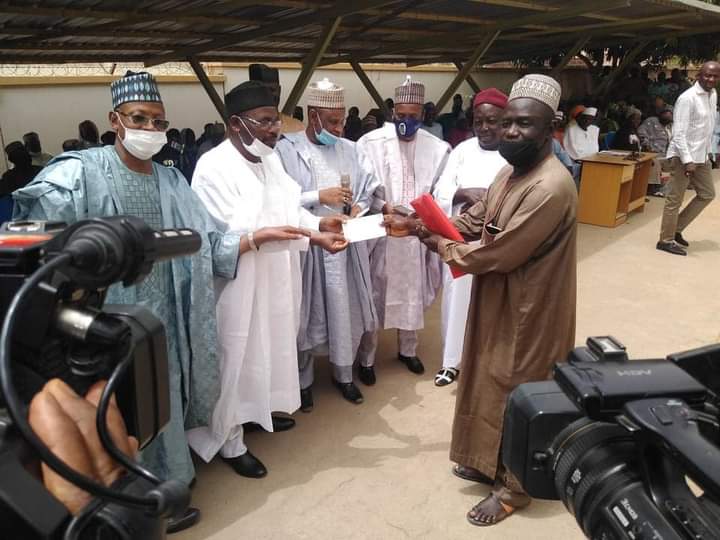 Gombe state Government on Monday  commenced the payment of another tranche of outstanding gratuity to retired civil servants in the state.

This follows the release of N775 million by Governor Muhammadu Inuwa Yahaya for the payment of the retirees’ benefits.

Sequel to the Governor’s directives, the committee set up by His Excellency to verify and ascertain the correctness of outstanding gratuity owed state retirees has concluded arrangements to commence the payment and therefore requests retired state civil servants from January to December 2015, to come forward for verification and collection of their entitlements.

The Secretary to the State Government, Prof Ibrahim Njodi presented the cheques to beneficiaries at the Treasury Headquarters, Gombe.