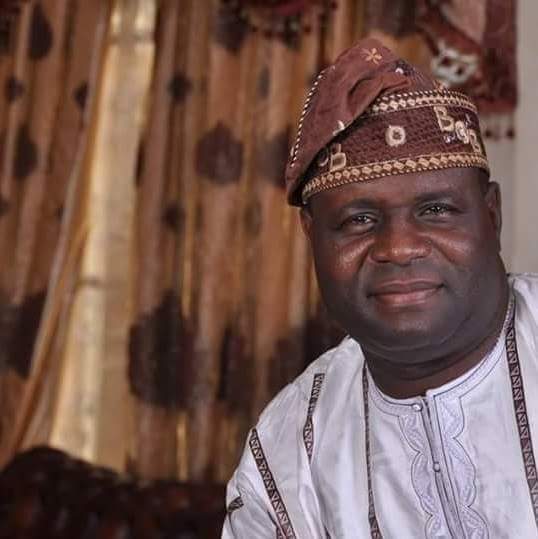 The All Progressives Congress (APC) in Kwara State under the leadership of Hon. Bashir Omolaja Bolarinwa has made a difference in the state political space.

He applauded praises on party loyalists across the 52 wards in Kwara Central – and the state at large  for their peaceful conduct during the exercise held on Saturday.

Al-Fulani said: “How will I not be elated when we’re making a difference through the numerous progress in the party. Let me state unequivocally that under the leadership of Honorable Bashir Omolaja Bolarinwa, the party has witnessed a play of progressive politics devoid of rancour which is what is playing out in today’s Congress across the 193 wards in the state.

“Over the years, we’ve had a cause to be in a state of abysmal dismal in the party but to the glory of God, it’s fast turning a heartwarming cause. We must sincerely appreciate Our Party Leaders across board for that feat.

“Today, the narrative is changing and the future of our party is becoming more brighter. I therefore enjoin all the newly elected Ward Leaders across the 52 wards in Kwara Central and beyond to see their victory as a call to service and I equally urge them to remain committed to the principle and tenets of the party as they continue to discharge their duties responsibly.”

Present at the Congress venue are – Critical Party Stakeholders, APC Returning Officer, Representative of the Independent National Electoral Commission, Operatives of the State Security Service and officers of the NSCDC, Newsmen among others.