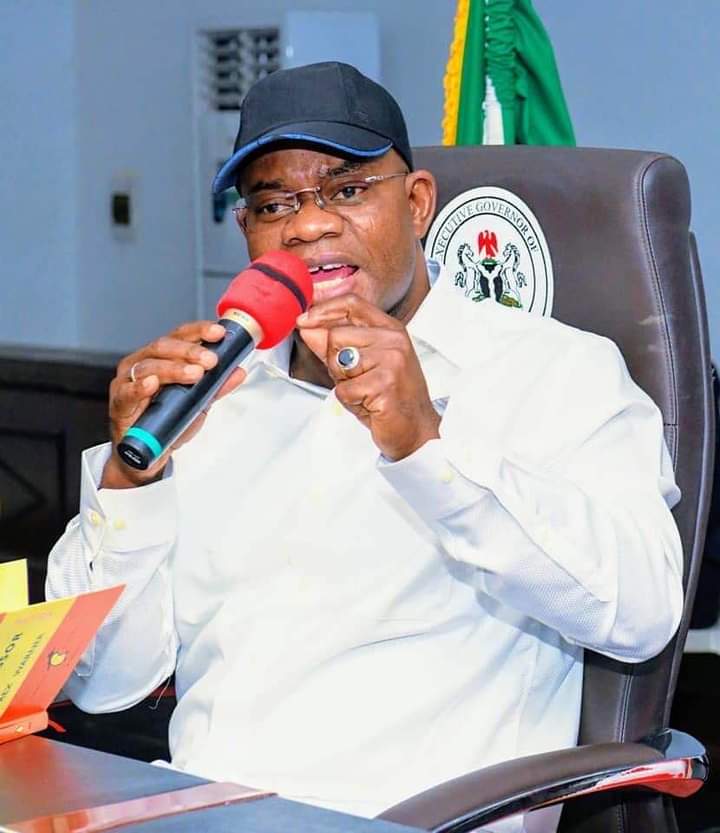 Hmmm! Something is not adding up! It was all over the media that Yahaya Bello was not doing anything in Kogi Infact he was hated by all and to that effect he won’t even get the ticket of the APC for a second term. I told people that it wasn’t true and that he will get the ticket. Eventually Bello got the ticket of the APC overwhelmingly without violence or rancor. The chant from enemies became “he won’t win the elections for his second term even in his Ebira ethnic group” He will lose the elections because NOBODY wants Bello again in Kogi. Rewind to the elections GYB won hands down with very wide margins unexpected. How did he do it?

They that know Kogi will attest to the local popularity of GYB among the youths whom he has seriously empowered but the enemies still came up with the theory of rigging which the courts dispelled and threw overboard.

In every where that people especially the youths are angry with either the system or the leadership the #Endsars protest of the past days opened up opportunities for anger to be expressed which we saw manifest in destructions of peace, order and properties and in some extreme cases loss of lives across the country.

It is noteworthy as we study the man Bello to see the advantage of bonding with your constituency as a tool for sustainable peace and development.

Hmmm! Yahaya Bello is becoming an 11 unit case study in how not to despise a God sent man for you will never win. Irumole is watching