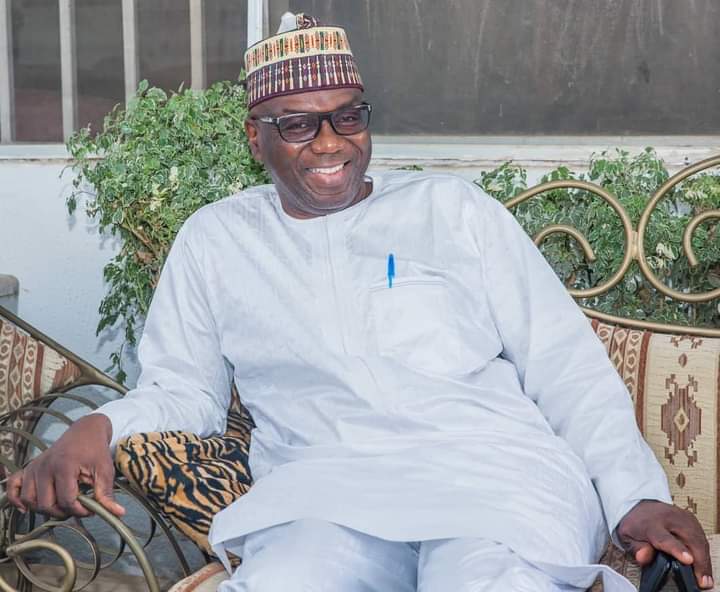 Members of National Association of Private Schools in Kwara State has stated that the tax policy of Governor AbdulRahman AbdulRazaq administration is harsh and inhumane.

They also raised alarm over what they described as ‘double, inhumane taxation and harassment’, which they alleged to have suffered in the hands of Kwara state Internal Revenue Service, KWIRS officials and it’s agents .

According to them, Some new, obnoxious taxes were slammed on the school owners, which must be paid before the innocent students could be cleared for WAEC /NECO and Common Entrances Examinations.

One of the Private school owners described the new taxes as ‘illegal’, saying “it is most insensitive on the part of the Government as most of these illegal taxes would hit back at the populace, making lives difficult for innocent Kwarans.”

Another proprietor,  Mr Lukman Ibraheem said: “The conditions this government is placing on the school owners before the innocent kids under their cares could be allowed to write the examination is harsher than what was experienced during the last administration in Kwara State. We appeal to NAPPS Leadership to address the issue by meeting the appropriate arms of government to address the issue as they cannot continue in that manner.”

On her part,  Mrs Rebecca Daniel, queried why the Kwara State Government ask school to pay for four years signpost erection before a school could be cleared for WAEC or NECO.

”Why should signpost be generalized? What gives impressions that I have a signpost erected in the last two years? Why generalization of signposts as a condition for WAEC/NECO Clearance, when some schools do not have signposts? It shows they have no record but interested in exploitation of the innocent schools.” He lamented.

According to a list made available to newsmen, the new taxes imposed on private schools in the State includes Fumigation Certificate fees, Health Inspection fees from KWEPA, Fire service fees and Road Set Back fees. Others are Ministry of Enterprise fees and Creche fees.

Mr Rasaq Abdulahi who is also a private school owner in his reaction, said “The new taxes were not discussed with the leadership of NAPPS prior to the implementation. These charges have been resolved by the leadership of our Association during the last regime. They are classified as ‘Service based charges’, where I enjoy the service I pay for. We however wonder why the KWIRS is generalizing these charges on innocent school owners.

He charged the Government to look beyond private schools to meet up it’s IGR as they are just coming out of recession imposed by the covid -19 lockdown and not to retrieve the palliative loan to the Private schools through double and illegal taxes, after all the same loan palliative given to school would be paid back .

He appealed to the State Government to limit it’s conditions for the WAEC/NECO Clearance to the 5 legitimate taxes known to School owners such as Renewal fees, PIT, Development levy, Water Rate and of recent Land Charges.