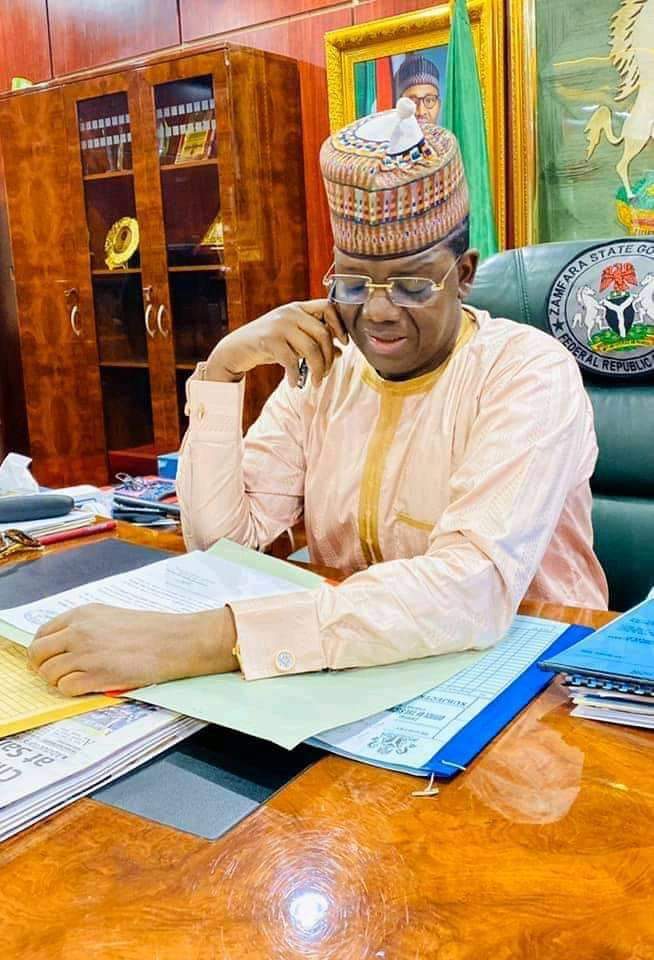 The Sultan of Sokoto, His Eminence, Alhaji Sa’ad Abubakar has conferred the title of “Shettiman Sakkwato” on His Excellency, Governor Bello Mohammed (Matawallen Maradun).

In a letter conveying the decision of the Sultanate Council to Governor Matawalle, and signed by the Sultan himself, the Sultanate said the title was conferred on him due to his respect and attention accorded the traditional institution over time.

The letter further said the Sultanate was impressed with the achievements of Governor Bello Matawalle on Security which brought about semblance of peace and stability to Zamfara State.

It would be recalled that the Daura Emirate, which is assumed as the cradle of all Hausa states, also conferred on Governor Bello Mohammed the title of Barden Hausa which the Emir said was after consultation with all the traditional Hausa states.