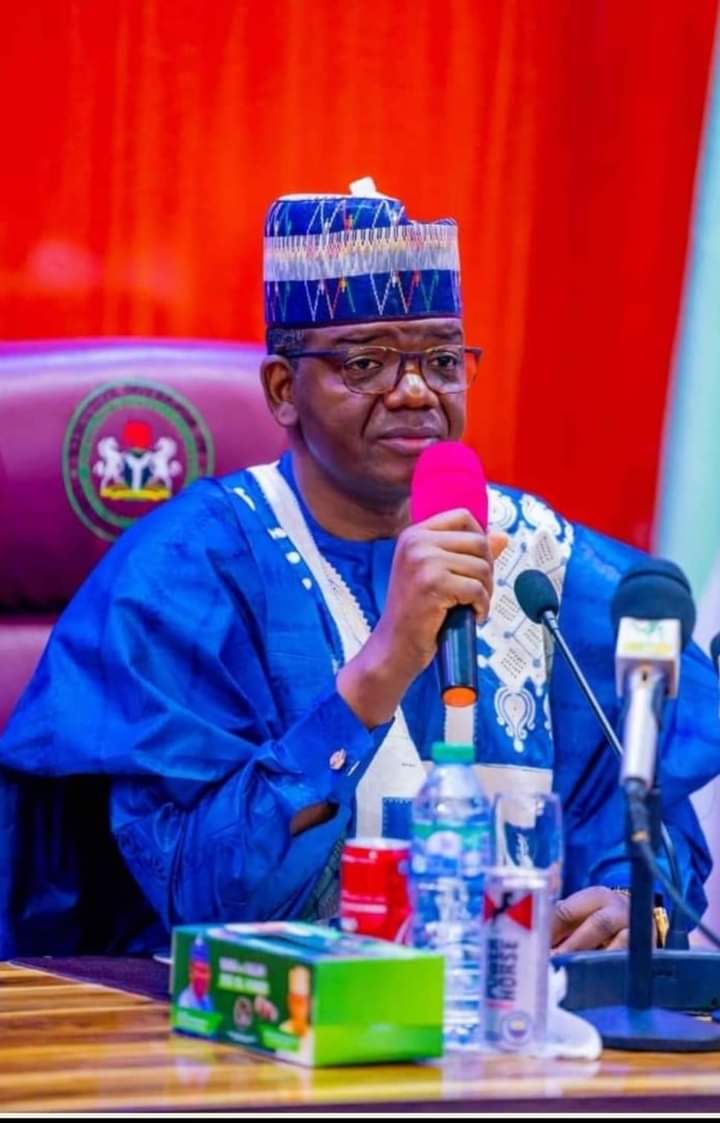 Zamfara State Governor, Mohammed Bello Matawalle has emerged as the Sun Newspapers Ltd man of the year award for 2019.

The award was presented to the Governor in Gusau by a team of the Management of the medium led by its Managing Director, Mr Onuoha Okeh.

Mr Okeh mentioned Rotimi Amechi, Aliko Dan Gote, Mike Adenuga and Nuhu Ribadu as some of the past winners of the award.

Presenting the award to Governor Matawalle, Mr Onuoha said the award was arrived at after the team considered a myriad of nominees but found out that the excellent achievements of Matawalle in 2019 in the area of security, human Empowerment and Agriculture were superlative.

He said that Matawalle significantly reversed the name of Zamfara State from a platform of flow of human blood due to banditry to a peaceful state where most people now go about their normal business without hindrance.

Receiving the award, Governor Matawalle expressed his delight at the award and dedicated it to the victims of banditry in the state. He said the award was a generous energiser to his administration to do more for the benefit of mankind in the state.

He advised the media in the country to be more committed to peaceful nation building and development. According to him, lavish reports of criminal exploits energise them to do more, stressing that black out on them will go a long way in dampening their morale.

The brief award ceremony was attended by former Minister of Finance, Amb Bashir Yuguda, the Secretary to the state Government, Bala Bello Maru, the Head of Service, Alhaji KabIru Balarabe, as well as a number of Commissioners and Special Advisers.