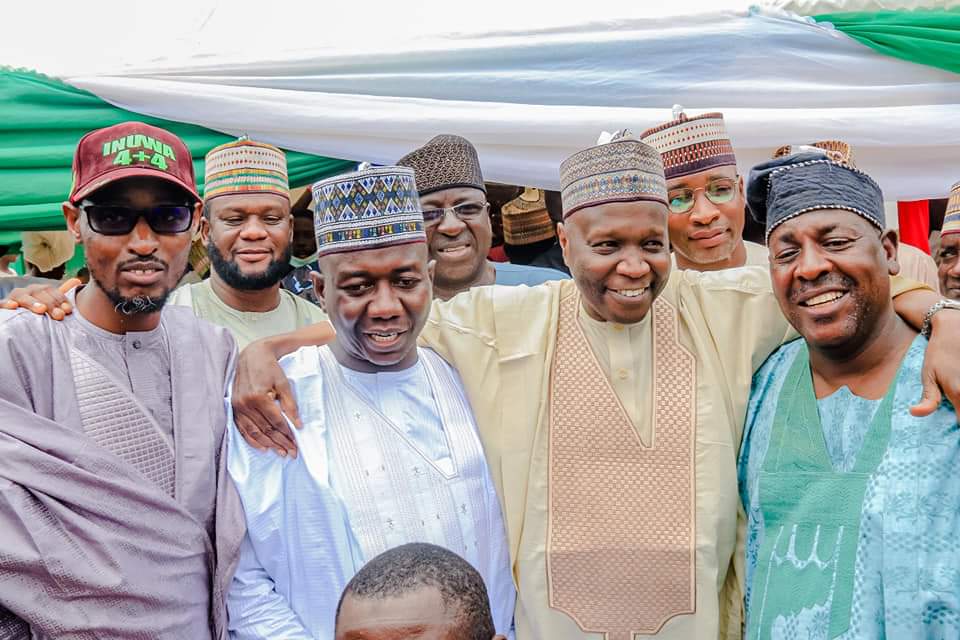 The exercise conducted through consensus method in line with the party’s guidelines and stakeholders’ resolution was attended by party leaders and members across political wards in the council.

Speaking shortly after the exercise, held at Idi Primary school, Gombe, Governor Muhammadu Inuwa Yahaya applauded the smooth conduct of the exercise, singling out the committee sent from the National Headquarters of the APC for special commendation.

“I want to assure the world that we are doing this simultaneously across the State and we are doing it in accordance with the guidelines and regulations of our great party so we in the APC remain resolute and steadfast and we shall continue to work assiduously and consolidate on the progress achieved by the party, knowing fully well that we struggled and fought resolutely and unseated a sitting Government of the PDP”.

The Governor assured the leadership of the All Progressive Congress at the National level that the APC led administration in the State will continue to work hard and strategise for future victories of the party at all levels.

Governor Inuwa Yahaya noted that with the continuous growth of the APC in the State through mass decamping, opposition parties will find it extremely difficult to put in any meaningful showing in future political contest in the State.

Earlier speaking, the Chairman of APC Congress Committee for Gombe State, Dr. Danjuma Dabo expressed satisfaction with the conduct of the Local Government Congress across the State.

“The report am getting from my colleagues across the State indicates that the exercise is moving well and in accordance with the APC guidelines; so I am happy especially with the general conduct of the delegates and the people here”.

Outgoing Gombe Local Government APC Chairman, Ibrahim Musa Bacas called on the newly elected leaders to be fair and just in the discharge of their duties.

He said his 8- year tenure as the chairman of APC in Gombe Local Government witnessed tremendous success in political victories and party discipline.

“I want you the Local Government party executives across the State to always think and act Governor Muhammadu Inuwa Yahaya as anything contrary will not tolerated”, he warned.

It is the same story of peaceful exercise across all other Local Government Areas.