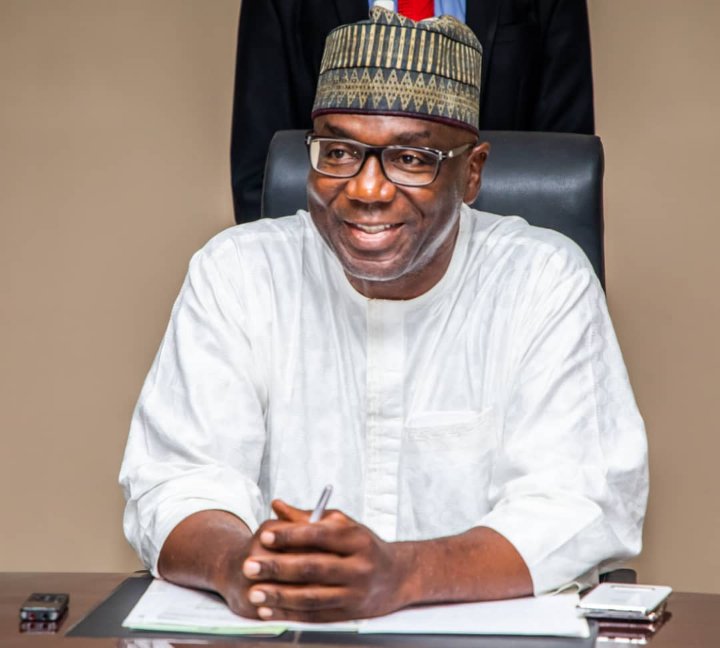 The Peoples Democratic Party (PDP) in Kwara State has asked Governor Abdulrahman Abdulrazaq to wake up to the responsibilities of his office and quit trading endless blames, empty lamentations and unnecessary rhetoric that has become his forte.

Kwara PDP in a statement issued by the Publicity Secretary, Tunji Ashaolu said it is quite unfortunate and appalling that after more than two years in office, the governor in his first major interview with the media, could not point out any significant project or programme his administration has executed.

According to the party, Governor AbdulRahman Abdulrazaq chose to blab about how some of his party men allegedly dehumanized him and failed to deliver 2019 campaign funds to him, a cheap attempt to play the victim card.

“The governor’s comments in the interview were more of ranting, false narratives, barefaced lies and needless buck-passing, which revealed his petty mindset and poor sense of judgment. As we have always noted, Governor Abdulrazaq is incompetent, confused and superintends the worst administration in the history of Kwara State.

“What is more distressing is that rather than admit his failures and apologise to Kwarans who are at the receiving end of the misrule of his administration, Abdulrazaq would blame everybody – including civil society groups – but himself for his own failure. That is nothing but a mark of irresponsibility.

“For how long will the governor continue to blame others for the woes and failings of his own administration? Governance is a serious business and should be approached as such. But unfortunately, Governor Abdulrazaq does not understand and is unprepared for the task he signed up for, which has reflected in his poor performance in office.

“Kwarans are tired of the governor’s petty talks, lame excuses and maladministration. What they want is improvement in the quality of their lives and development of their State. That is why they have resolved to kick Governor Abdulrazaq out in 2023 and no amount of lies and manipulative tendency can change that. Kwara would be in total ruins if Abdulrazaq is allowed to stay in office beyond 2023.”

PDP therefore sympathizes with Kwarans over the absolute failure this one-chance administration of Governor Abdulrazaq has turned out to be. We however urge you not to despair but remain steadfast and rally round the PDP in our quest to rescue our dear State from the shackles of this rudderless APC-led administration.