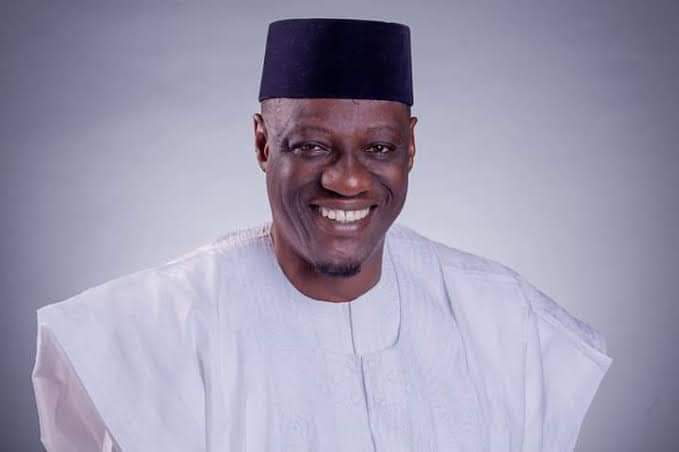 …Asks Banks To Sell Shares Use As Collateral

Immediate past Governor of Kwara State, Alhaji Abdulfatah Ahmed has stated that he is currently having reconciliation talks with the Assets Management Company of Nigeria (AMCON) over the reported take over of his Ilorin Palatial Residence.

Abdulfatah Ahmed  described viral video by a lawyer purporting to represent AMCON was unnecessary and overzealous due to ongoing talks to resolve previous transactions with two defunct banks.

In a statement by his media aide, Wahab Oba, Ahmed clarified that the dispute was based on a margin loan he secured from Intercontinental Bank and Finbank in 2009 for the purchase of shares which was then lumped with unrelated loans obtained by others.

Reacting to a viral video depicting the takeover of his residence by an individual who claimed to represent the company, Ahmed explained that the banks held the shares as collateral to sell and recover the loans in the event of a default.

Instead, he said, the banks passed the loans to AMCON instead of selling the shares to recover the loan amount.

Alhaji Ahmed said he was in talks with AMCON to separate the liabilities before the lawyer’s overzealous conduct despite knowing the loan amount was in dispute and that reconciliation talks were ongoing.

The former governor gave a firm commitment to meet any outstanding obligations once the loans were disaggregated.