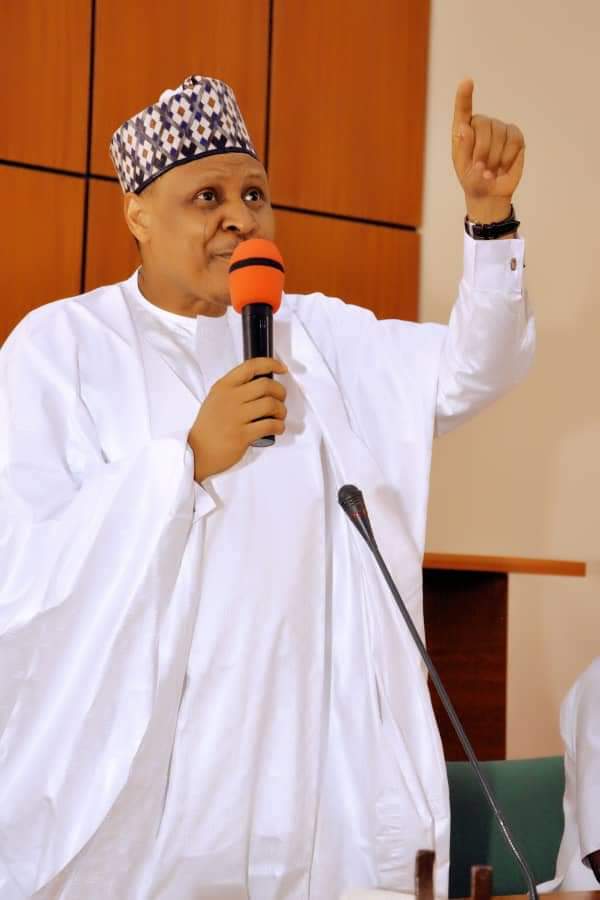 Chairman/ CEO, Blueprint Newspapers and All Progressive Congress leading gubernatorial aspirant in Niger state, Alhaji Mohammed Idris Malagi has said there is no place for violence in democracy, admonishing people to use their PVC not weapons in the forthcoming general elections.

He advised the Councillors whom he described as grassroot mobilizers to prevail on the electorates to shun violence as democratic process commences.

He said, “I urged you to ensure the maintenance of peace in you respective wards and local governments in the state because there cannot be any meaningful development in the absence of peace.

He explained that in democratic system, PVC is the only instrument used to elect leaders and not weapons, adding that, “you should therefore ensure that you use your PVC effectively during the 2023 elections “.

“As the primary elections of party draws near, it is important we vote wisely. I want you to vote me as the flag bearer of our party for the 2023 general elections”.

Malagi enumerated several developmental policies he would implement if elected governor to include rural and urban infrastructural development, improved standard of living of the people, education, agriculture and health.
In his remarks, the councillor representing Ebbo/Gbacinku ward, Honourable Usman Musa Usman announced the endorsement of the Kaakaki Nupe by the councillors for the governorship of Niger state.

Usman who is the House leader/ Speaker of Lapai Local Government Area and Chairman of Councillors Forum in Niger state, explained that the forum endorsed Malagi for the governorship because of his vast knowledge of the problems of the state and the solution to such problems.