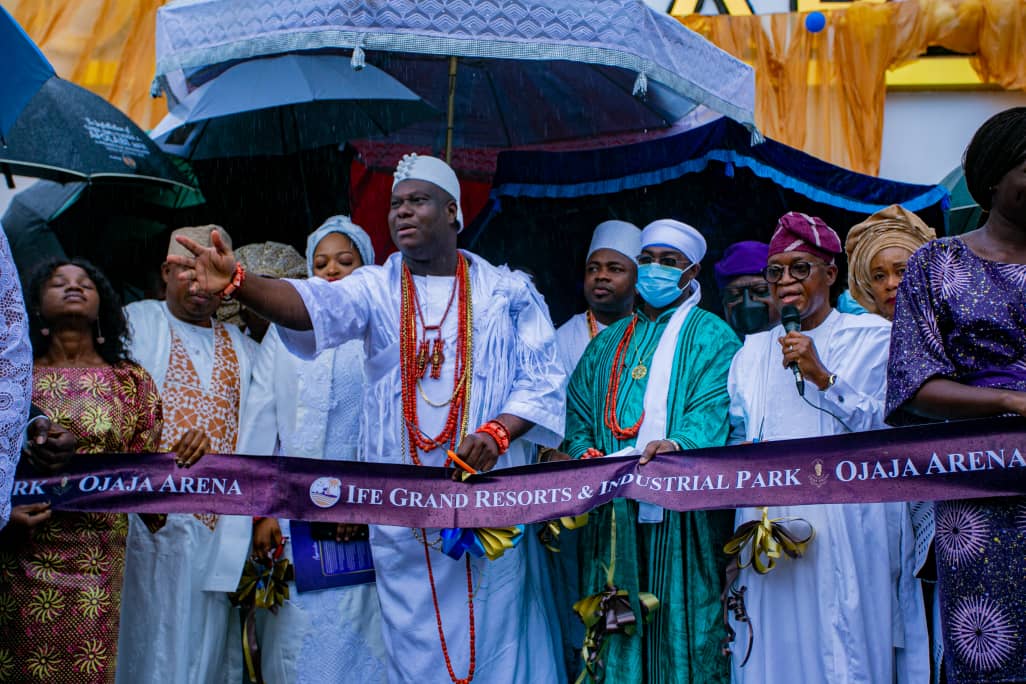 *..To Visit Ooni of Ife, Other Traditional Rulers

The Nigerian Guild of Investigative Journalists (NGIJ) has commenced Governance Assessment of Governor Gboyega Oyetola administration ahead of July governorship election in the State.

The NGIJ National Secretary, AbdulRahman Aliagan who disclosed this while featuring on Tungba FM Osogbo- Politics Program during the weekend, notes that NGIJ Research team are currently administering questionnaires in 30 local government areas of the state.

He explained further that the Guild’s Investigation Team arrived Osogbo on Sunday June 12 to engage critical stakeholders through Focus Group Discussions (FDGs), Key Informant Interviews (KIIs) as well as informal interactions with residents of the state.

According to him, “Governance Assessment is one of the NGIJ flagship projects inline with its commitment to deepen Democratic rule in Nigeria, and make the government accountable to the electorates.”

NGIJ National Secretary said, “During the one-week exercise Guild will visit Ooni of Ife, Oba Adeyeye Enitan Ogunwusi, other traditional rulers as well as other critical stakeholders, including civil servants, labour unions, pensioners, top government officials, students, market men/women and others in order to get first-hand information about the administration of Governor Oyetola.

The Guild recently concluded its Governance Assessment in Kwara State where they toured the three Senatorial districts to engage stakeholders including State Government Officials, Stakeholders and administered questionnaires to gauge the impact of the current administration by Governor AbdulRahman Abdulrazaq on the people.

The report of Kwara and Osun states Governance Assessment will be presented at a World Press Conference in Abuja before the forthcoming Governorship election in Osun State.