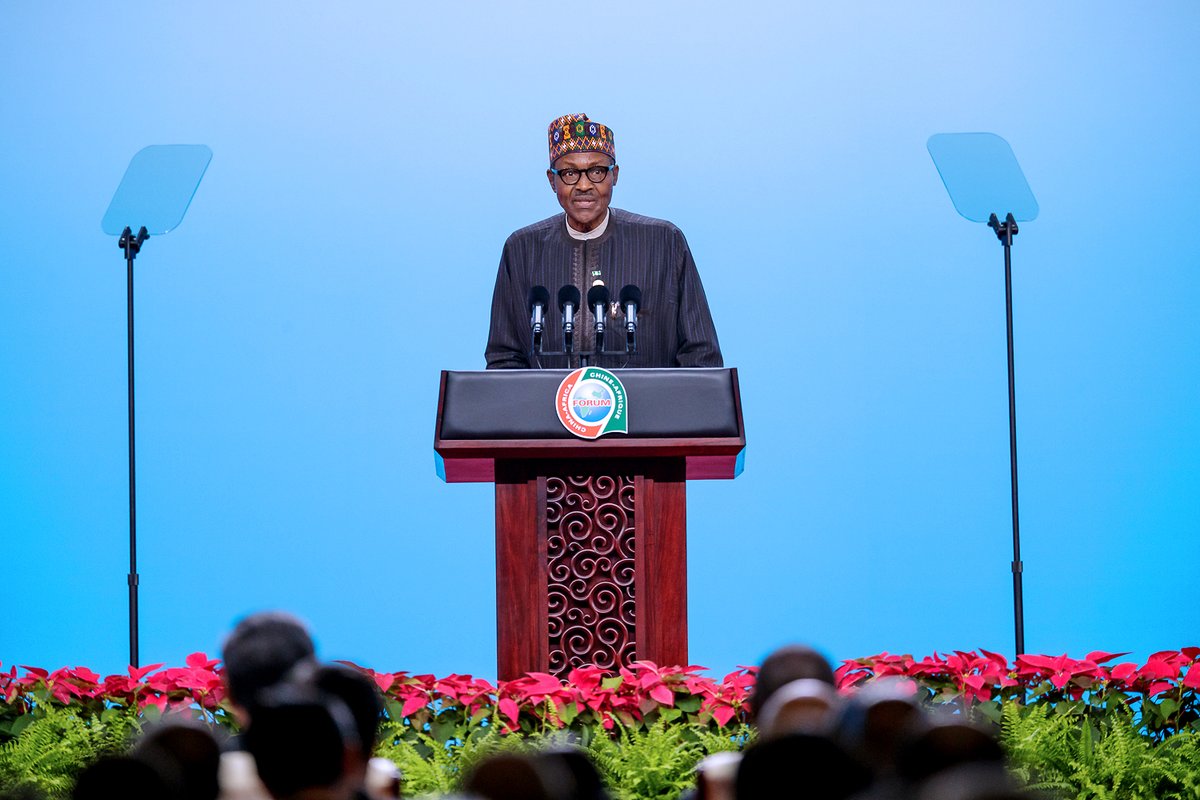 …Says AU and UN can’t do it alone_

A Non Governmental Organization, Foundation for Peace Professionals also known as PeacePro has called on Nigeria’s President, Muhammadu Buhari to make direct intervention in Ethiopia crisis to halt further destruction of the second most populous country in Africa, noting that the crisis needs the direct intervention of an African brother.

PeacePro also stated that, African Union and United Nations working together to de-escalate the crisis from a diplomatic perspective cannot do it alone.

Reacting to the escalation and regionalization of the Ethiopian crisis, Executive Director of PeacePro, Mr Abdulrazaq Hamzat stated that, the dimension the crisis is taking is getting scary and President Muhammadu Buhari needs to make a direct intervention to halt further destruction.

According to Hamzat, “The Ethiopian crisis, which started as a military confrontation to restrain and subdue military aggression has metamorphosed into a bitter and uncontrollable crisis, where bombing airports and universities are now seen as war strategy”

Hamzat explained that, the unfortunate crisis is not only limited to Ethiopia and its northern regional government, but now involving Eritrea and even Sudan, making the likelihood of further regional escalation more deadly.

In his words, “President Buhari cannot afford to seat on the fence, while our Ethiopian brothers burned their country into ashes, with the possibility of drawing other neighboring countries into the bitter confrontation”.

Hamzat maintained that, the role of Nigeria in Africa is not that of onlooker, but that of a stabilizer and brother, arguing that the country must live up to its regional responsibility.

PeacePro therefore concludes that, while AU and UN are working on addressing the issue from a diplomatic perspective, President Buhari must make a direct intervention as a brother, who will not watch his brothers destroy each other.