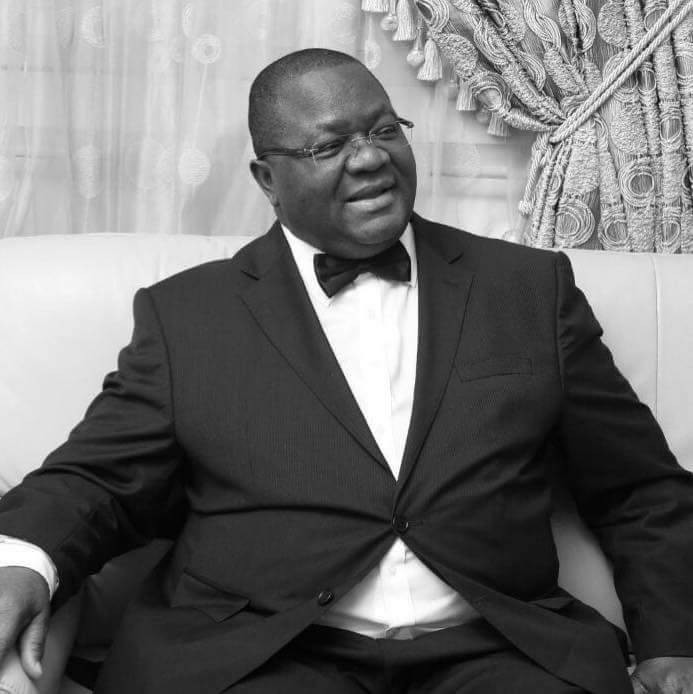 The name, Sen. Effiong Bob, the immediate past Chairman of Council and Pro Chancellor, University of Benin and Chairman of Board of Trustees, Ritman University, Ikot Ekpene, undoubtedly resonates strength, focus, influence, truth, and consistency of purpose across the length and breadth of Nigerian politics. A survey of political figures in the country shows that his breed is rare to come by, as only few politicians stand for justice, equity and are firm in their decisions.

One common factor that distinguishes Sen. Effiong Bob from others is that he is not deterred by sentiments, as he stands and supports with every sense of the word, what is right. Whatever decision he takes, he must follow it up to a rewarding conclusion.

Even at a time when politics has lost it savour and taste, as a result of polluted mindsets injected into the system by some new-generation politicians, Sen. Effiong Bob is still highly revered for his political steadfastness and respect for elders and constituted authorities.

He was one of the key political players that facilitated the emergence of Governor Udom Emmanuel as governor of the state, through series of campaigns and support. As a grassroot mobilizer, Sen. Bob left no stone unturned in garnering support for the Governor.

Rising from the lowest echelon in his political career, Sen. Bob served as Councilor for Works And Transport in the Nsit Ubium Local Government Area in 1990, and then was elected to the Akwa Ibom State House of Assembly (1992-1993) and was appointed Deputy Speaker. While in the State House of Assembly he served at different times in the House Committees on Public Accounts, Industries and Human Rights and Public Petitions.
Effiong Bob was Chairman of the Nsit Ubium LGA from 1996-1997. He was appointed Attorney General and Commissioner for Justice in Akwa Ibom State (1999–2002).

On Nigeria’s return to democracy, Effiong Bob was appointed by the Victor Attah led government of Akwa Ibom State as Attorney General and Commissioner of Justice and served a term of four years. During his time as Attorney General he also served as Member, Akwa Ibom State Judicial Commission; Director, Anchor Insurance Company Limited; and Director, Akwa Ibom Savings and Loans Limited. Before he moved to the Senate where he served meritoriously between 2003-2011, heading vital committees in the National Assembly. He is the Chairman of University of Lagos Alumni Association, Akwa Ibom State branch, and a Fellow, Chartered Institute of Arbitrators. The list, without mincing words, is intimidating.

Sen. Bob having served in various capacities, has gathered and garnered enough experiences and has used it to redefine politics, not only in Akwa Ibom State, but Nigeria in general.

He is notably one political mentor that has raised great and sound politicians of our time, yet still remains very unassuming. He is a selfless leader that has sacrificed, at different instances to enthrone justice and fairness in politics. He is an expert in teaching people how to fish, and not merely giving people fish.

Today, sen. Bob is still a formidable force to be reckoned with in Nigeria, and a relevant voice that has tremendously shaped events in our society.

It is on record that senator Bob has never fought a lost battle. Succinctly put, he has an aura of greatness and extraordinary grace to support a cause and succeed no matter the odds.

In a bid to actualise the second term bid of His Excellency, Governor Udom Emmanuel, Sen. Bob has been involved in series of negotiations and consultations to mobilise support for a landslide victory in the 2019 election. As a founding member of the PDP and great mobilizer, he is optimistic that Gov. Emmanuel won’t have any close rival, as his victory will be unequalled.

At a time when patriots are being celebrated in the country, I join the teaming youths of this country, stakeholders, the press and well-meaning Nigerians to salute this noble political figure and leader. As fishes don’t struggle to swim in the river, you will not struggle to continue to rise in life. Your shade has given succour and hope to so many in the society