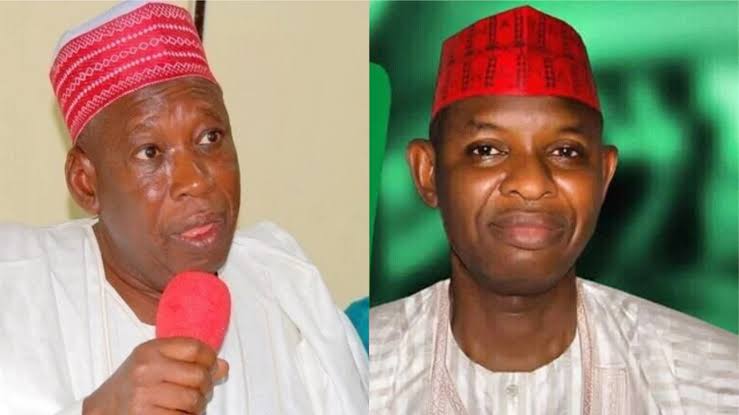 There is palpable tension in Kano state as people await the judgment of the State governorship election between Governor Umar Abdullahi Ganduje of the All Progressives Congress (APC) and Abba Kabir Yusuf of the Peoples Democratic Party (PDP).

The tribunal on Monday announced that the judgment will be delivered on Wednesday, October 2, 2019 in Kano, the state capital.

The PDP and its governorship candidate, Abba Kabir Yusuf are challenging the victory of incumbent governor, Dr. Ganduje.

The Independent National Electoral Commission (INEC) had declared Ganduje and the APC winner of the Kano State governorship election based on the cumulative results of the March 9 main election and the March 23 supplementary poll.

Our correspondent reports the tribunal two weeks ago adopted final address of all the petitioners and respondents.