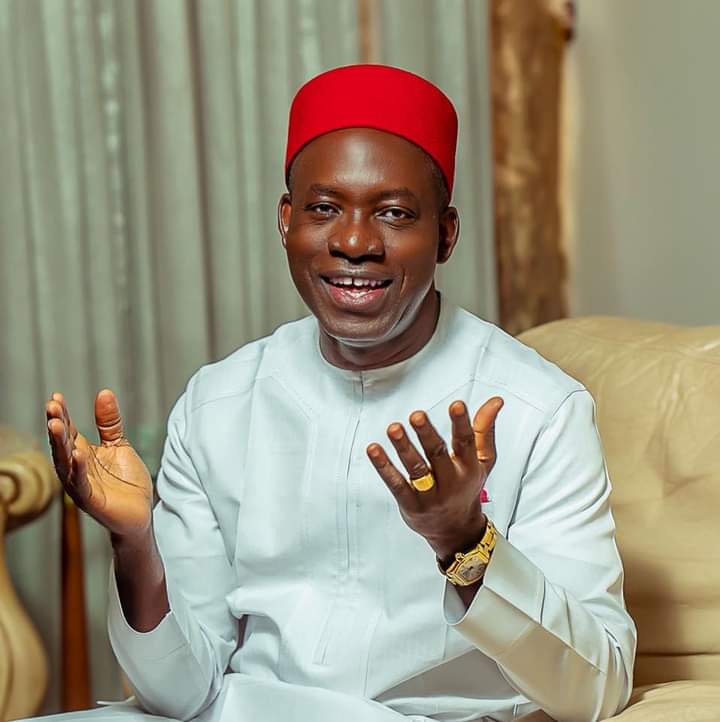 In preparation for swearing-in, Anambra State governor-elect, Prof Chukwuma Soludo, has appointed a former Minister of Education, Dr Obiageli Ezekwesili, as the head of the Transition Committee

Soludo, a former governor of Central Bank of Nigeria between 2004 and 2009, was declared winner of the Anambra governorship election on November 6, 2021 and will be sworn-in in February after expiration of Governor Willie Obiano’s tenure.

The committee is saddled with the responsibility of ensuring a smooth transition of power from the administration of Governor Willie Obiano to Soludo on March 17.

A statement by the head, Soludo Media Office, Mr Joe Anatune, in Awka on Thursday, indicated that the committee comprised 80 members, including four Senior Advocates of Nigeria.

According to the statement, the transition committee will liaise with a team set up by the government of Anambra State.