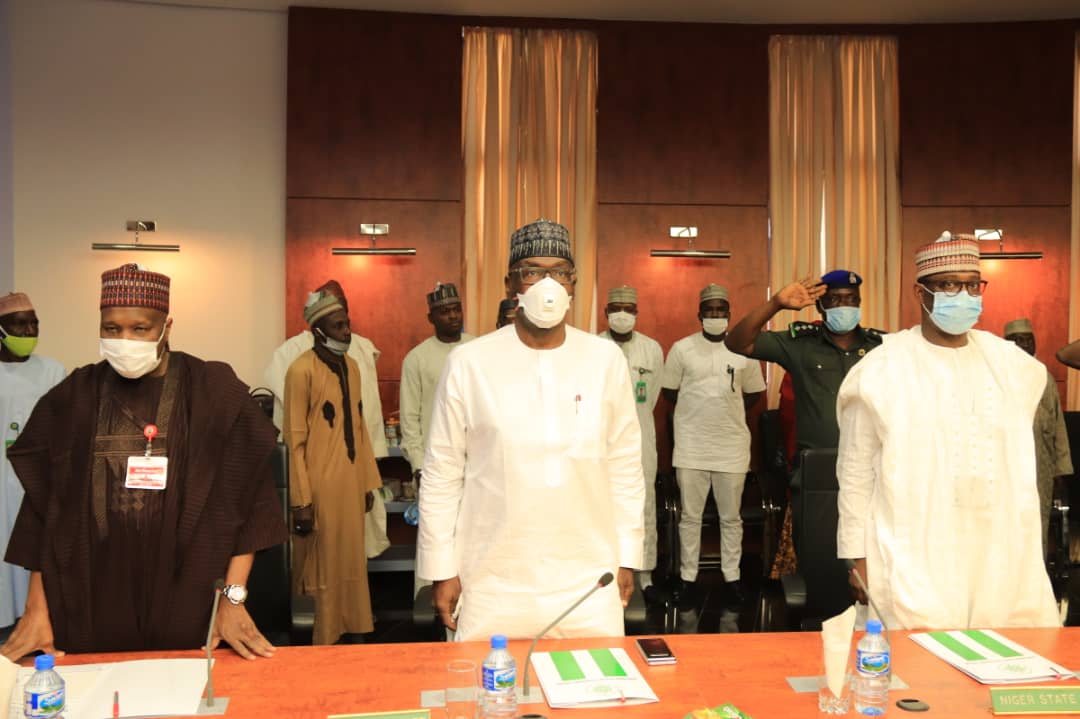 The Northern Governors Forum  discussed crucial matters with a view to forging a common front in addressing concerns arising from the ongoing #endsars protests and other challenges bedevilling the northern region.

The meeting was presided over by the Governor of Plateau state who is also the chairman of the Northern States Governors’ Forum, Rt. Hon. Simon Bako Lalong and also attended by Governors of Borno, Jigawa, Niger, Nasarawa, Kebbi, Zamfara and Yobe states while Deputy Governors of Kaduna, Kano, Katsina and Kogi represented their Governors.

The position of the Northern Governors will be announced later through a communique to be read by the Forum’s chairman.