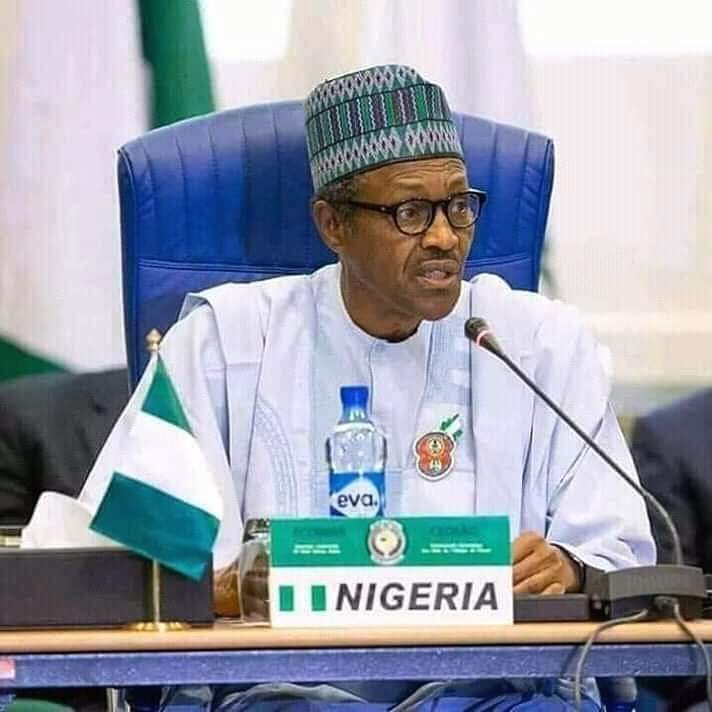 The Joint Admissions and Matriculation Board has remitted N3.51bn to the Federal Government as part of its operating surplus for 2021.

The JAMB’s spokesman, Dr Fabian Benjamin disclosed this in a statement made available to FactualTimes on Wednesday.

Benjamin said the 2021 remittance is in line with the Registrar’s avowed commitment to prudent management of public resources.

“This commitment to probity coupled with the adoption of international best practices make for cost-effective operational processes and attendant savings to yield those humongous remittances to government coffers.” He explained

He said it has been the norm rather than the exception in the last six years beginning from 2016 when Prof. Ishaq Oloyede takes over as registrar.

Benjamin said the board has been remitting N7billion annually.