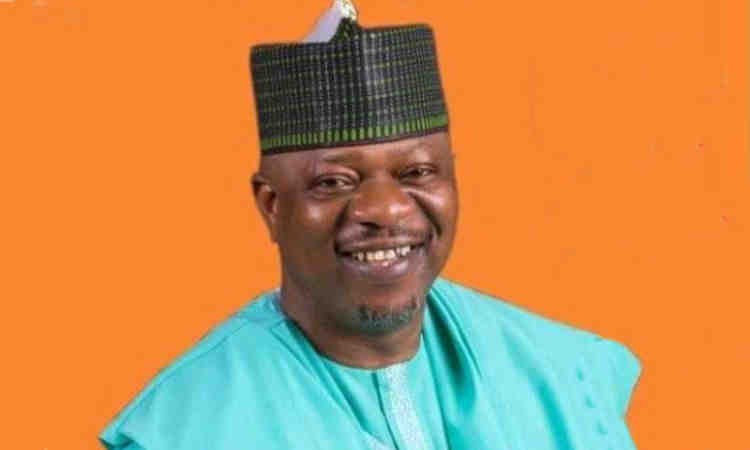 The All Progressives Congress (APC) has controversially named Raheem Ajulo as its candidate for the Ekiti/Oke Ero/Irepodun/Isin house of reps constituency in Kwara state.

Ajulo, who is the current member representing the constituency, had sought to move to the senate but lost in the primary election while Cornelius Oluwasegun Adebayo won the ticket for the house of reps to replace him.

After Ajulo’s loss, however, Adebayo’s name was changed at the party’s headquarters on Tuesday and a “kangaroo” primary was conducted on Thursday to “legitimise” it, according to his supporters.

In the original primary conducted on May 27, 2022, Adebayo had won with 72 delegate votes, defeating nine other aspirants.

Toba Oloyede scored 32 votes to place second while Kayode Bankole and Gbenle Adeyemi got 27 each.

In the attendance list seen by TheCable, the primary was witnessed by officials of the Independent National Electoral Commission (INEC) and APC representatives — including Olayemi Oyebanji, the chairman for Kwara south, Toyin Opawoye, a member of the national executive, as well as chairmen of the party in the four local governments that make up the constituency.