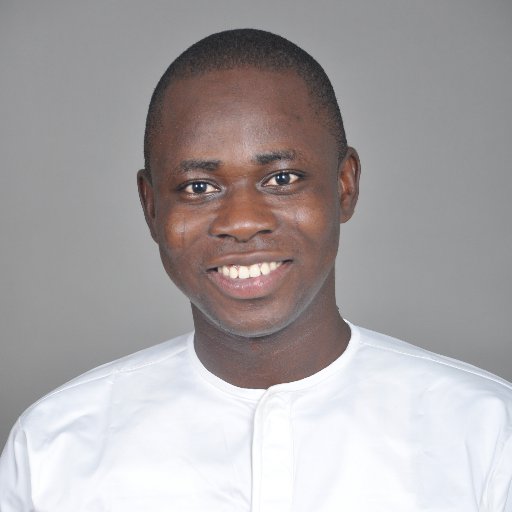 A Youth development activist and tech enthusiast, Abideen Olasupo, has been invited by the John Hopkins University, United States, alongside other youth activists to speak on shrinking civic spaces at its second annual conference on improving democratic principles.

Themed “Global Youth Activism Amidst Democratic Decay,” the conference in partnership with a global think-tank, Democratic Moves, will hold between 18 and 20, October, 2021, and will feature a host of youth activists and scholars from different countries who will deliberate on issues affecting young people around the world.

Mr Olasupo, who is the Executive Director of Brain Builders Youth Development Initiative (BBYDI), will speak on how youth activists can maintain their activities, amidst governments’ repressive policies.

Reacting to his invitation to speak at the conference, Olasupo said he was excited to be lending his voice to the shrinking civic space on a global platform after witnessing gross violation of human rights across the country, including government’s repeated utter disregard for court orders.

The past few years have seen democratic principles being eroded by governments across the globe. Nigeria is not an exception. There has been a rising concern about government’s deliberate clampdown on civic space in last three years.

Last year, Nigerian youths took to the street to protest police brutality, amidst gross violation of human rights. This resulted in the killings of peaceful protesters while others are currently languishing in various correctional facilities across the country without trial.

Mr Olasupo is hopeful the panel discussion will help to highlight the challenges faced by civil society in the country, as the event is part of the activities lined up for the coming summit on democracy organised by the United States government.

On December 9, 2021, the US president, Joe Biden, will host a virtual summit for leaders from government, civil society, and the private sector, focusing on challenges and opportunities facing democracy around the world. It will also provide a platform for leaders to reiterate their commitments to defend democracy and human rights.