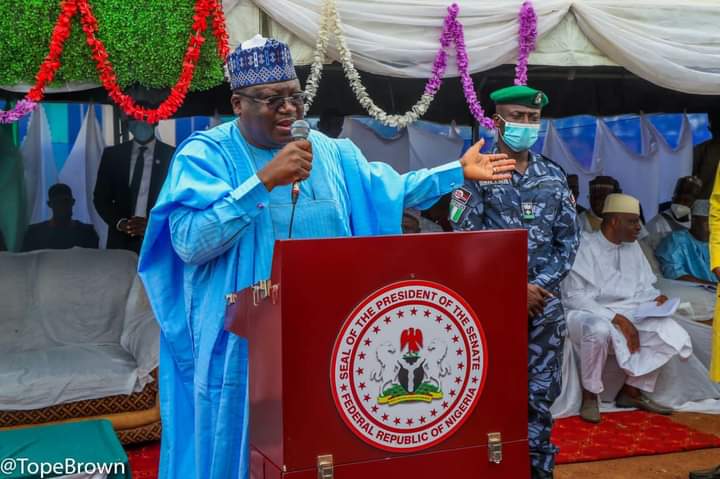 The All Progressives Congress (APC) has forwarded name of Senate President, Ahmad Lawan to INEC as its candidate for Yobe North Senatorial district ahead 2023 general elections.

APC ignored the rants of winner of Party’s Primary election for the Senatorial district, Bashir Machini. 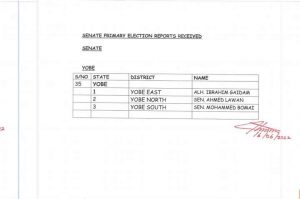 Machini in series of interview vowed not to step down for Ahmad Lawan who has spent 23 years in the national assembly.